10 Hydration Mistakes & How to Fix Them | Primo Blog 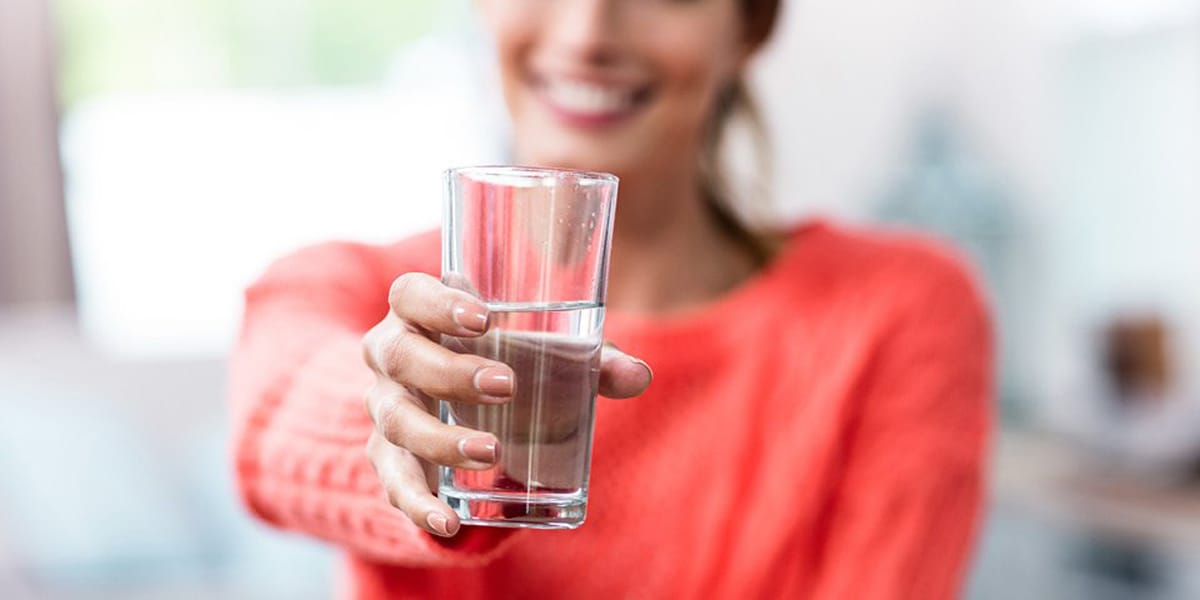 You’ve been hydrating wrong. But don’t worry—so has everyone! With so many hydration myths and “rules” out there, something as simple as drinking water has become harder than it should be. Luckily, all you have to do is just avoid these common mistakes and debunked myths, and you’ll have healthier hydration habits in no time.

Here are the ten most common hydration mistakes and how to avoid them:

The old adage to drink eight 8-ounce glasses of water a day is misleading for a number of reasons. Most people assume that eight glasses is the rule, rather than a flexible guideline.

The amount of water each person needs to drink varies based on age, activity level, gender and many more factors. People who are highly active or live in hot climates typically need much more fluid intake than the 8×8 guideline, while sedentary people in cooler climates may not need to drink nearly as much. There’s no one right amount of water for every person!

The 8×8 guideline doesn’t take into consideration that about 20% of our water intake comes from food. Which brings us to our next common hydration mistake… 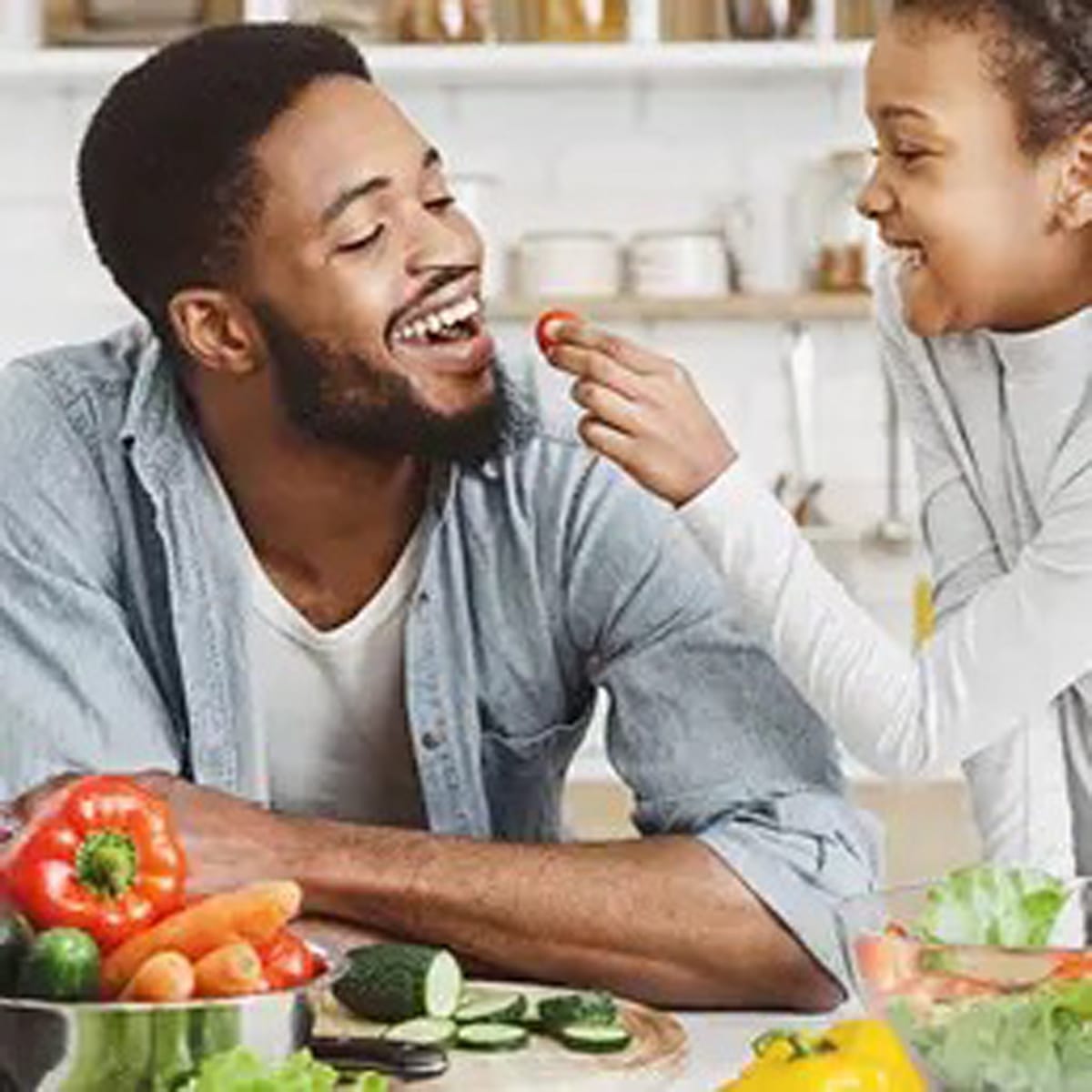 Water-rich fruits and vegetables contribute a great deal to our daily fluid intake. If you’re finding it hard to drink enough water throughout the day, try adding more fruits and veggies to your diet. You might find it’s easier to remember to snack than it is to remember to fill up your water bottle! Plus, fruits and veggies are an excellent source of electrolytes, like potassium, calcium and magnesium, which our bodies need to maintain and regulate hydration.

Yes, salty snacks make us thirsty, but unless you’ve been advised to by a doctor, don’t swear off salt entirely. In fact, salty snacks like pretzels or nuts are some of the best things to eat after a workout. A post-workout salty snack helps your body replenish lost sodium, another important electrolyte, and stimulates thirst so you drink enough water to properly rehydrate.

As you may have noticed so far, electrolytes play a big role in hydration! The electrolytes and macronutrients from food help your body retain the water you drink, so you’re actually hydrating and not just making more trips to the restroom. If you’ve just lost a lot of hydration from working out, being out in the summer heat or other strenuous activities, make sure you eat a little something with your big glass of Primo water.

Mistake #5: Drinking Only When Thirsty

Thirst isn’t always the first sign of dehydration. By the time you’re thirsty, you might already be experiencing the negative side effects of dehydration, such as headaches, fatigue and muscle cramps. So don’t wait until you’re thirsty to start drinking water—drink throughout the day!

Two common but overlooked symptoms of dehydration are hunger and sugar cravings. Our body gets energy from glucose, a simple sugar that our livers store. When your body doesn’t have enough water, your liver can’t release the stored glucose, and our brains try to correct this by telling us to eat more (especially more sugary things). In reality, you just need to drink a glass of water!

Let’s be real, most tap water just doesn’t taste that good—and maybe that’s because of what’s in it (i.e. contaminants) or what isn’t in it (i.e. minerals). In either case, you know exactly what to expect when you drink Primo water: pure, great-tasting drinking water that’s gone through our multi-step purification process. When you have easy access to safe drinking water that tastes clean and refreshing, you’re much more likely to hydrate! 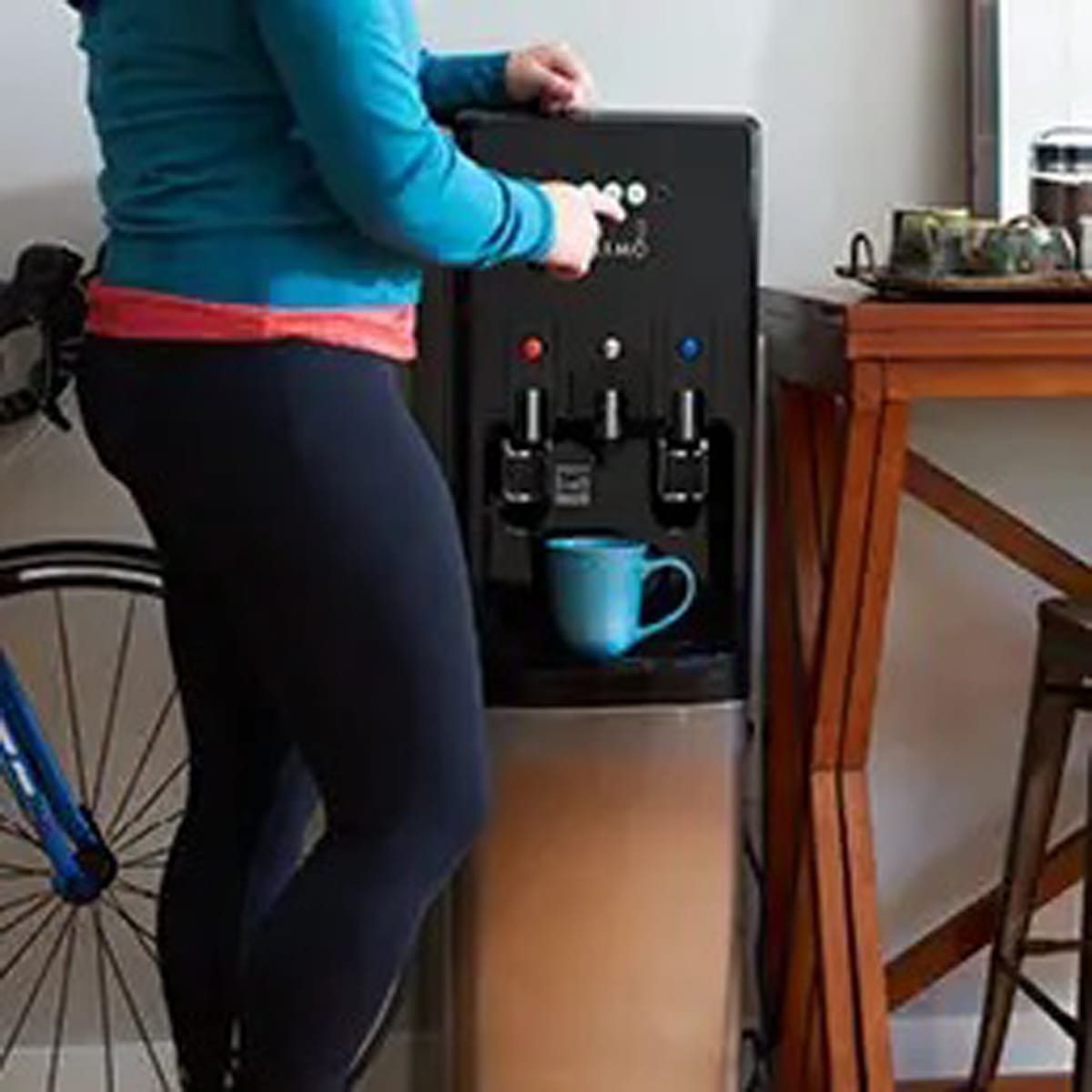 Many people assume that drinking coffee or tea doesn’t count toward your daily water intake, but it actually does! That’s certainly good news for all you early risers and frequent tea-timers. Despite the caffeine, coffee and tea aren’t as dehydrating as we once thought. In a 2014 study, PLOS One found that there wasn’t a significant difference in hydration between people who drank coffee daily and people who only drank water. So yes, the water in coffee and tea totally counts, and now you have even more reason to snatch up a coffee-maker and water dispenser combo like the hTRIO.

Mistake #9: Only Bringing Sports Drinks to a Workout

Bulk water users drink as much as 25% more water than non-bulk water users. When you have easy access to gallons of water through a dispenser, you’re more likely to drink more water, more often. Drinking bigger really is drinking better!

Start building healthier hydration habits with the help of a Primo water dispenser and bulk Primo bottled water. With a Primo dispenser, you can brew your favorite cup of coffee, easily refill your pet’s water bowl, or just enjoy great-tasting water that’s temperature controlled. And when you run out of water, you can find a local refill or exchange location or get water and more of your favorite drinks delivered right to your door. There’s no wrong way to hydrate with Primo!