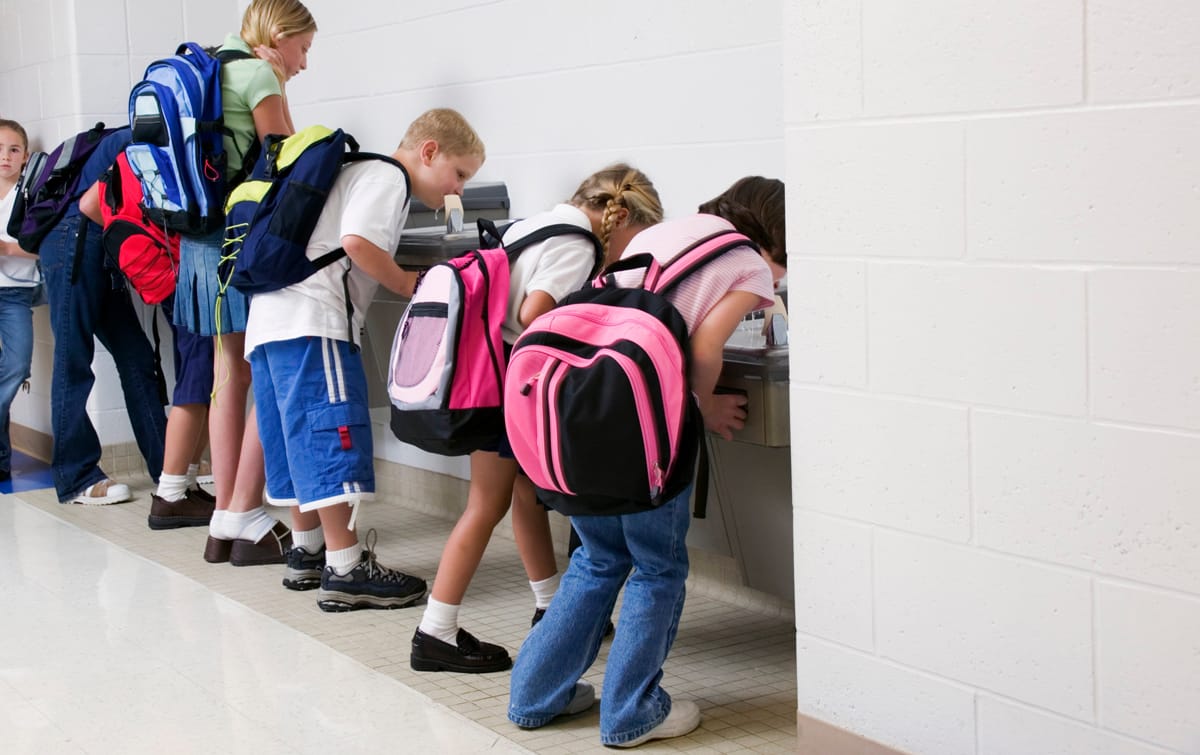 When we send our kids to school, we trust that their environment is safe. But do we ever consider the silent threats that have the possibility of infiltrating school systems without warning? A new study has identified such a threat—the threat of lead in school drinking water.

According to Water Online, this report named Get the Lead Out, conducted by Environment America Research & Policy Center and U.S. PIRG Education Fund, presented an “F” grade to 22 states for their failure to eliminate lead from their respective school’s drinking water. This is alarming considering that they tested 31 states total (a 70% failure rate). To add further insult to injury, only Illinois and the District of Columbia received a grade above “C.”

The worst part about it is, nine states that received Fs in their 2017 study also received Fs during this study. These grades are given based on state policies that protect kids against harmful neurotoxins, such as lead. So, if state governments can’t care enough about our children’s wellbeing on the inside, how can we expect them to excel at much else? While thousands of children are drinking from thousands of fountains and faucets all over their states, the problem of lead seems to be just that—a problem. 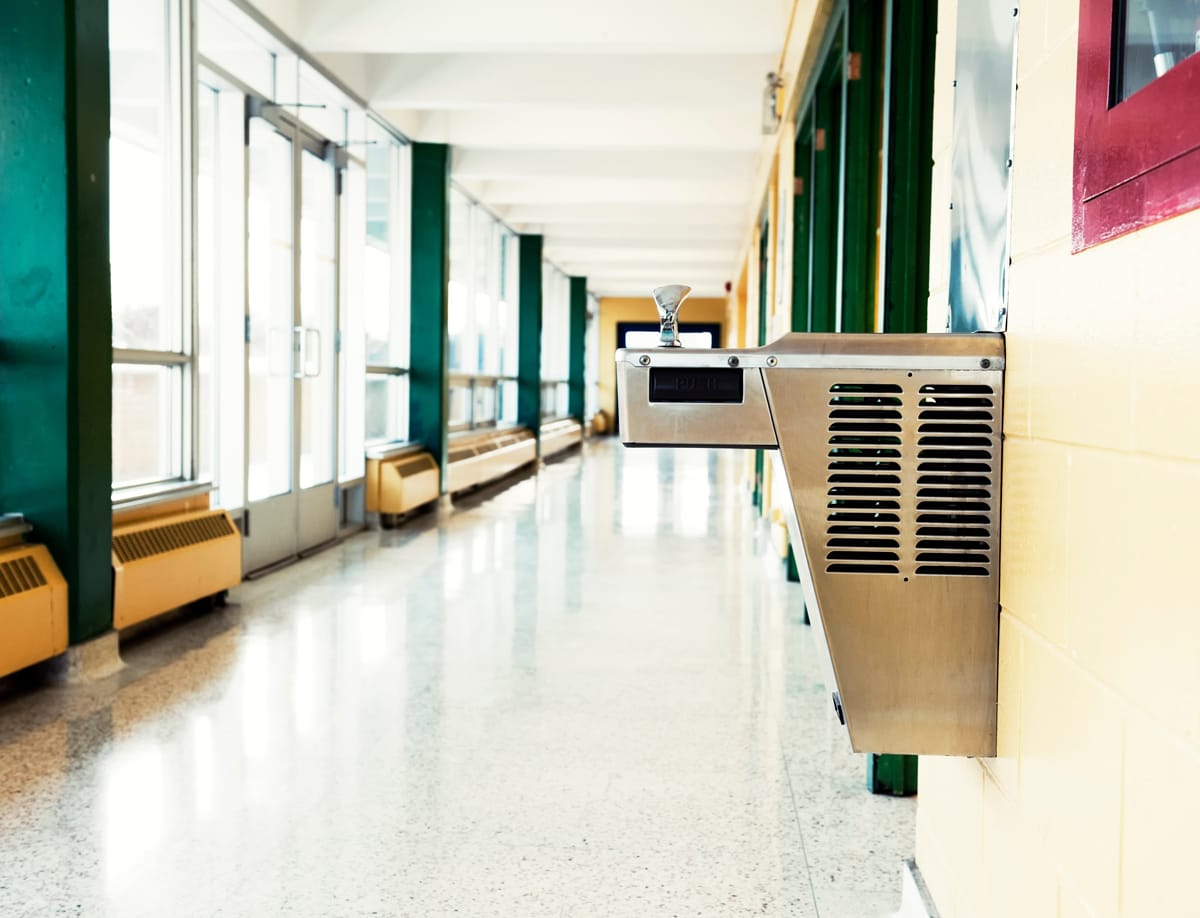 LEAD POISONING IN CHILDREN AND TEENS

Lead poisoning in children and teenagers is far more serious than in adults, although it negatively affects any living organism, age excluded. Lead’s potency has been shown to affect developing brains in children, making it tougher to grow and learn and impairing their behavior. In particular, lead negatively alters the production of blood cells, calcium absorption, brain function and kidney function.

Today, the Environmental Protection Agency actually allows up to 15 parts per billion (ppb) of lead in public drinking supplies. This is striking, considering the risk it poses to small children, especially infants, whose parents might rely on public water for mixing baby formula. With national regulations so lax, it’s not surprising that even if these conditions improved, current regulations in various states are far too weak to protect our children from lead-laden water in the first place.

Unfortunately, this problem isn’t new. In 2018, local news station Fox 8 reported that water in four different North Carolina schools contained high levels of the neurotoxin, and even one school was exposed for its lead-lined tanks that should have been removed decades before. It was also revealed that in the state of North Carolina, it’s not even required by law to test the drinking water inside schools or daycares. Moving into 2019, reports such as Get the Lead Out are hoping to call attention to this serious problem and help mitigate it in the future.

Luckily, with the help of Primo® Water, those same contaminated schools received free water dispensers and safe water to relieve this problem. Thanks to Primo’s dedication to offering safer water for all, the children at these schools, as well as the parents, were able to make water one less thing to worry about. 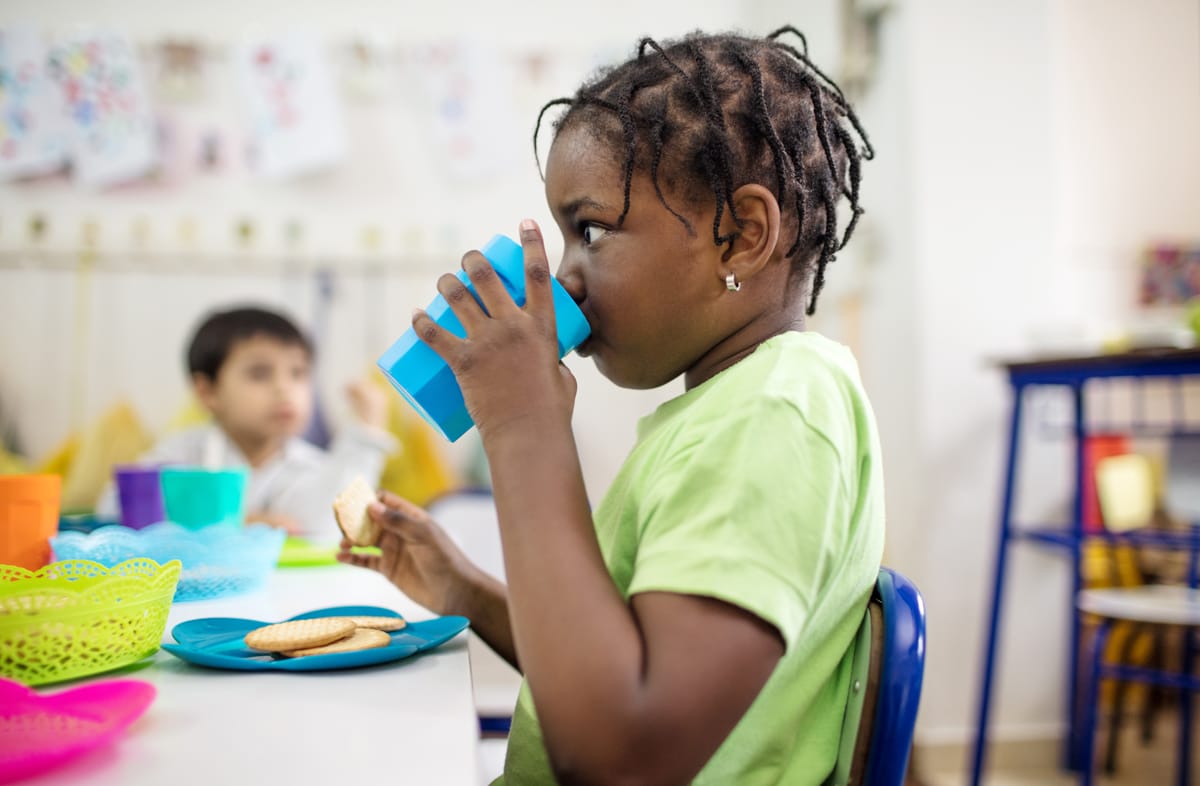 Primo® Water is so great because it undergoes a 9-step Reverse Osmosis (RO) purification system before it ever touches a bottle, much less your lips. During this process, harmful toxins and contaminates, such as lead, bacteria and other trace pharmeceuticals, are eliminated, leaving you with purely amazing water that tastes as fresh as its contents. So, you can keep kids healthy inside and outside the classroom.

Suddenly, they’ll be having some serious super-studying powers. That’s what we call The Primo Effect. Don’t wait to put your kids’ health first—find a retailer near you.