Arsenic: All Bottled Up With Nowhere To Go 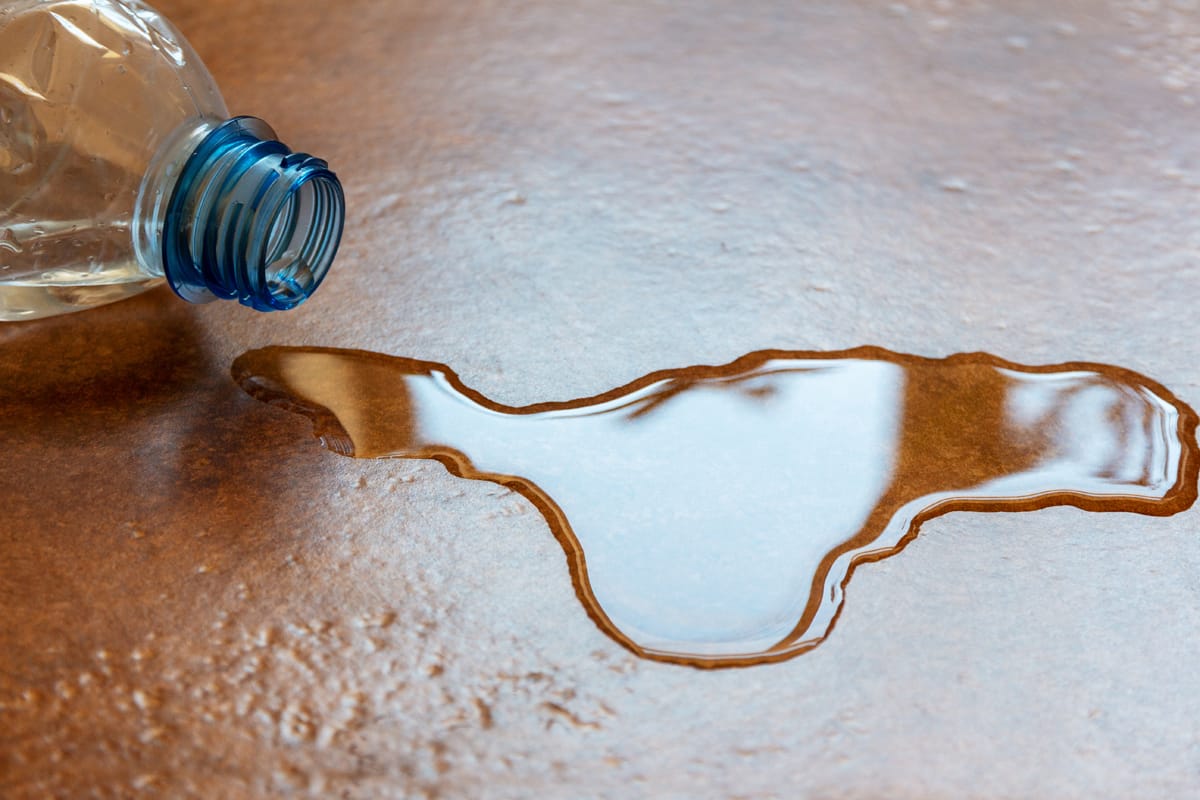 Yes, it’s the poison we hear about in murder mysteries, it’s part of the famed rat poison, it is as scary as it sounds: arsenic. A naturally occurring metalloid in rocks and in the earth’s crust, this toxic compound has just been found in the popular Peñafiel Mineral Spring Water products.

A leading North American coffee and beverage company, Keurig Dr Pepper, voluntarily removed all its Peñafiel Mineral Spring Water from the shelves on June 21. These beverages contained high levels of arsenic, levels that violated FDA bottled water quality standards for mineral water at 10 ppb. The product had been imported from Mexico. Despite this crisis, Keurig Dr Pepper assured their patrons that no other products were impacted by this, and that they had recently installed enhanced filtration systems at its facilities that product Peñafiel.

According to an article published by The New York Times, this shelf withdrawal follows multiple warnings from two national conglomerates. Two months before, Consumer Reports found arsenic that exceeded the appropriate level set by the federal governments. Three days prior to Keurig Dr Pepper taking Peñafiel off the shelves, the Center for Environmental Health warned the company that their tests revealed arsenic that “exceeded the level requiring a health warning under California’s consumer protection law.”

Shortly after the shelf withdrawal, Keurig Dr Pepper confirmed the high levels of arsenic in their Peñafiel products by conducting their own independent water quality tests. 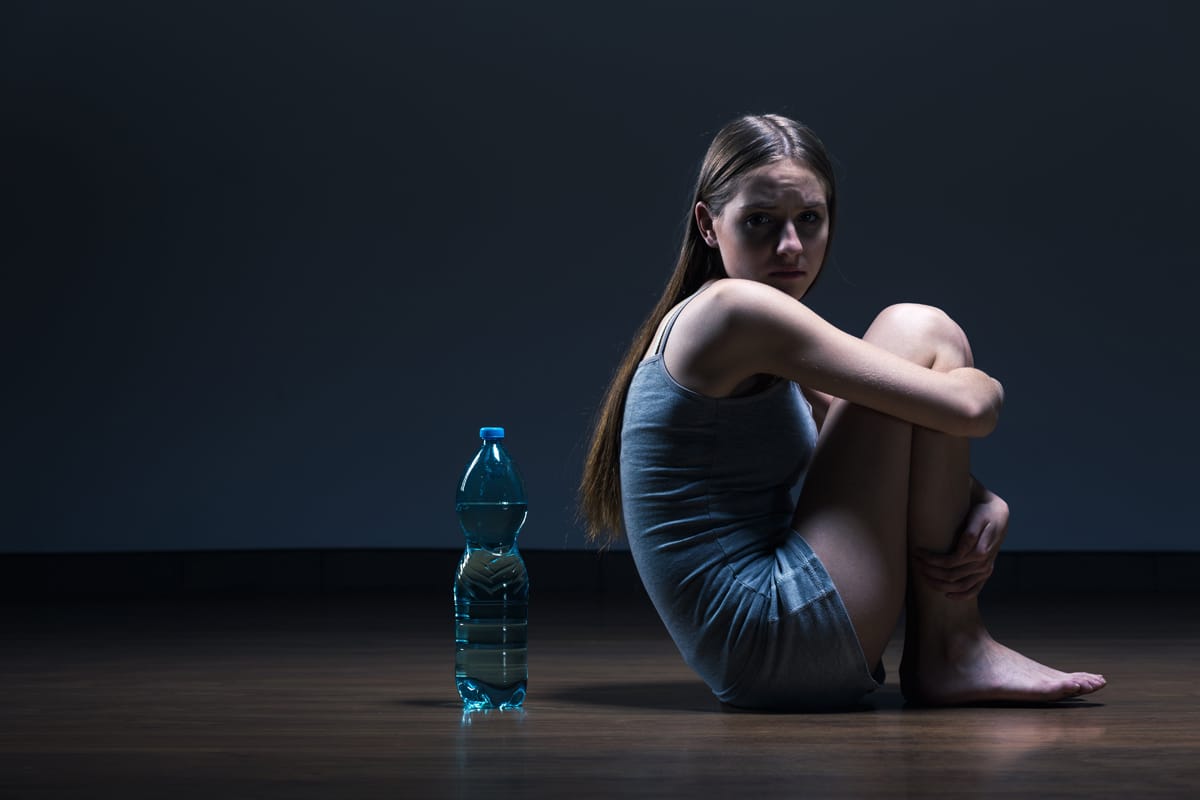 You bet. Unfortunately, the U.S. deems a certain amount of arsenic in drinking water “safe.” This standard for bottled water is 10 parts per billion for both the EPA and the FDA. Yet, even low-dose exposure to the compound has been proven to cause respiratory problems, cardiovascular issues, diabetes, and skin, bladder and lung cancers.

Erik Olsen, a drinking water expert at the Natural Resources Defense Council, said to The Times, “Since it is a carcinogen, there is no completely ‘safe’ level of arsenic.”

And unfortunately, testing your own water for arsenic is seemingly impossible, according to Olson. Instead, he recommends using a state-certified drinking water lab. Considering the fact that arsenic, and a slew of other highly toxic contaminants, aren’t traceable to the consumer’s eye or tongue, this might seem like the only reasonable solution. 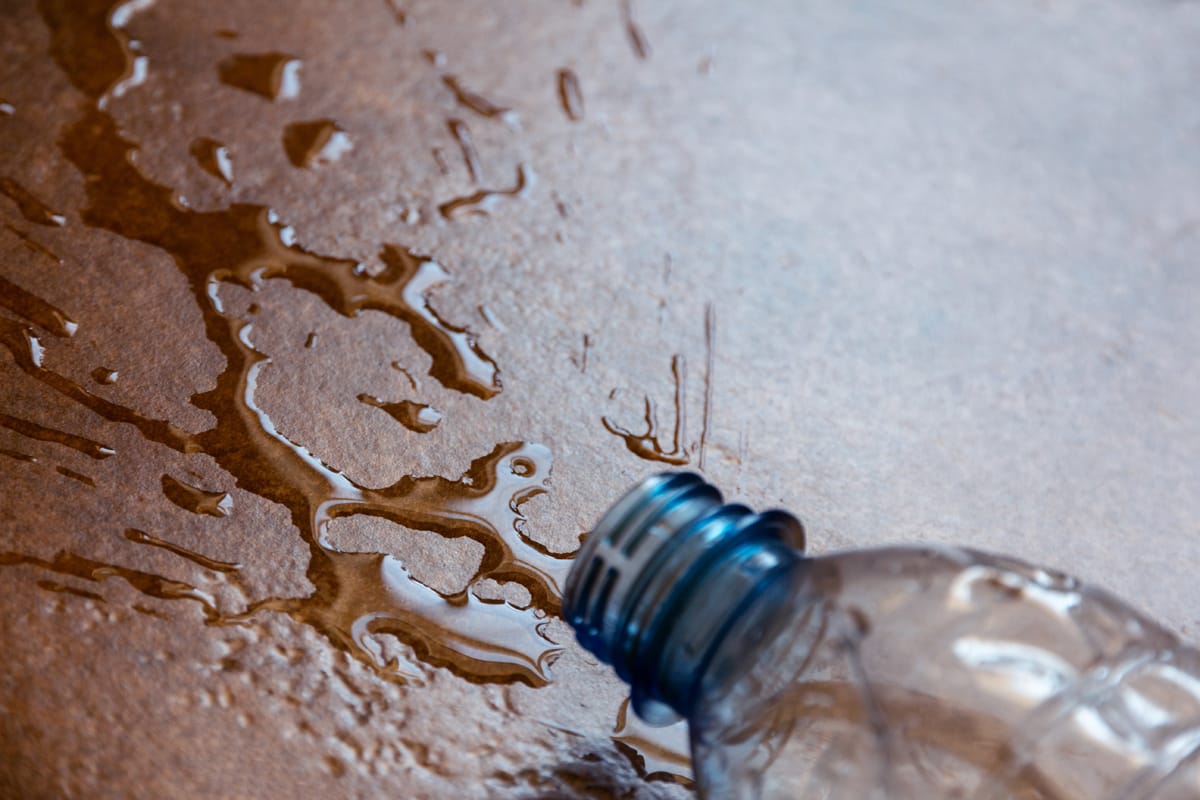 Since both the FDA and EPA have “acceptable” standards for arsenic in bottled water, why test your luck? Though the arsenic is arguably the scariest part, try this on for size: one million single-serve plastic bottles are purchased each minute, with 91% of them not being recycled properly. That leaves five million tons of plastic to spill into our oceans annually. Not only would you be risking long-term exposure to arsenic by choosing case-pack water, but you’d be contributing to this pollution problem, too.

At Primo® Water, we’re committed to providing a better, safer way to go about hydration—for us humans and the planet, too. When you choose Primo, you’re opting in for better, safer water that’s gone through a 5-step Reverse Osmosis (RO) purification system, ridding it of harmful microorganisms, heavy metals (and metalloids like arsenic), trace pharmaceuticals and more. You know what that leaves you with? Pure and simple water, down to the last drop. And at just 35 cents per gallon on average, Primo Self-Service Refill Stations make better, safer water a super affordable option for your family. So, go on and feel empowered. That’s what we call The Primo Effect.