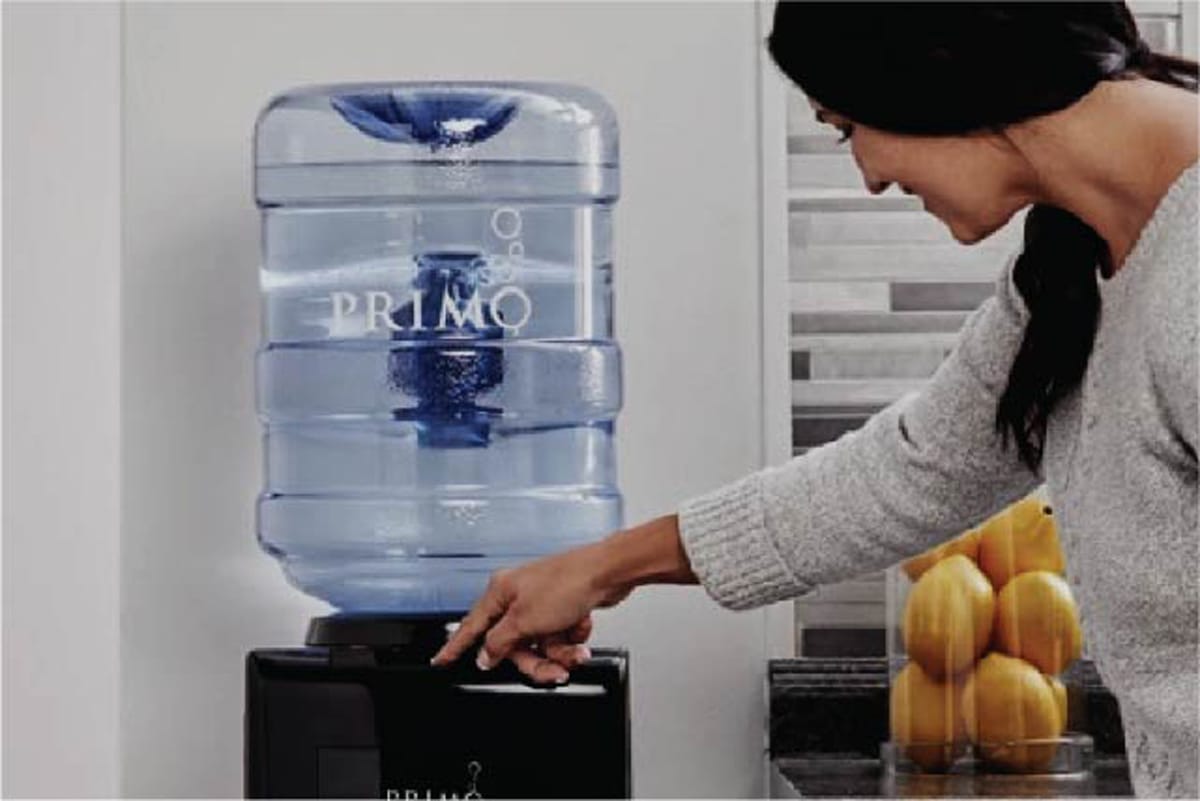 If you’re drinking out of your kitchen sink tap, you might want to reconsider. While there are regulations in place to protect our drinking water, this is not a fool-proof system. Often, tap still has remnants of chemicals, toxins and contaminants that aren’t meant to be ingested. The Natural Resources Defense Council (NRDC) reports there’s a 25% chance that your tap water is either unsafe or hasn’t been properly monitored for contaminants in accordance with federal law.

Knowing that your family may be exposed to contaminants like arsenic, chloroform and lead—what can you do to change how your family drinks water? While there are alternatives like single-serve plastic water bottles, gallon jugs, filters and pitchers, switching to bulk water—that is, water in multi-gallon bottles or run through a dispenser—may be the healthiest, most cost effective, efficient and sustainable way to protect your family from tap.

When it comes to water quality—purification systems are better at providing safer and better water.

Filter systems that attach to your tap spout, refrigerator filters or pitchers are good at removing some toxins. However, there is a difference between filters and purifiers. Filters are not designed to do the heavy lifting of removing bacteria and viruses like distillers and reverse osmosis systems do. Water filtration systems work only to remove sediment, taste and odor and possibly reduce the presence of certain contaminants found in water.

However, water purification systems, such as distillers and reverse osmosis systems, can remove up to 95% of contaminants in water, including bacteria and viruses.

While the initial cost of buying an in-home water dispenser may seem like a big investment, it can actually save money long-term.

With bulk water, buying a high-end dispenser at, say, $300 dollars plus the cost of bulk water for one year is approximately $540. After the initial cost of the dispenser, the yearly cost of bulk water is less than $350, almost half the cost of single-serve bottles.
Primo’s VP of Exchange, Adam Ingool, spoke to a consumer at a local Walmart about the value of using the refill station. Their response was, “How much? That’s cheaper than case pack!”

According to a report by the Ellen MacArthur Foundation, plastic production increased 20x from 1950 to 2014 and is expected to keep rising.

Single-use plastic bottles and gallon jugs are a problem for the environment. Plastic sits in landfills for nearly 400 years or ends up floating in our oceans, and it’s predicted that by 2050, there will be more plastic than fish in our oceans. In single-serve bottle terms, 15 gallons of water consumed by a family of four would waste about 568 single-serve bottles each month. That’s 1,440 each year.

Bulk water will save you time and trips to the store. Bulk water families have to pick up water less often from the store than families who use single-serve bottles, and you can often pay at the refill station.

In 2017, the average American family took about one and a half trips to the grocery store each week. And as pick-up and delivery services become more common at grocery stores like Walmart and Target, there’s no doubt that convenience matters, especially when it comes to grocery shopping.

There is also evidence that bulk water can increase the amount of water you and your family drink. In a Primo Water study, it was found that bulk water families drink 25% more water than non-bulk households.

With all of these benefits, it’s no wonder our team loves Primo.