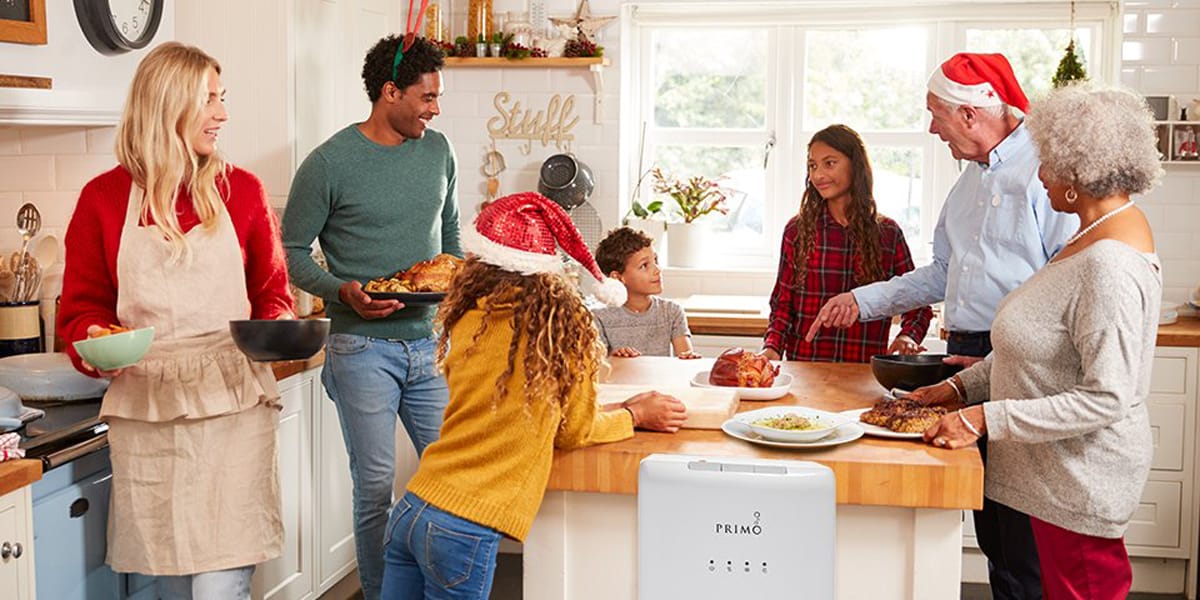 What’s your favorite part of the holidays?

Ours is spending quality time with our families around the dinner table, sharing a great meal. And these cold, wintery nights are practically begging for some hot, delicious recipes to help warm up our souls.

There are many great soup recipes. And there’s no sense arguing about which is the best. Because, as everyone very well knows, every family has THE soup recipe.

That said, we do have a couple of favorites that are near and dear to our hearts. One, a French culinary classic — creamy, buttery, herby and rich. You’ll love this version of Potato Leak Soup.

The second has literally been described as “chicken soup for the soul” and has been curing colds since the beginning of biblical times. Yes, we’re talking Matzo Ball Soup, folks – the secret weapon of the Jewish people.

We found this great recipe from chef-turned-mom Jenn Segal on her blog Once Upon a Chef. Jenn was professionally trained at L’Academie de Cuisine – yep, that sounds French – and worked in a fancy restaurant, so, we’ll vouch for her. Though, she does say that she cried every shift, so we might be going out on a leek limb. 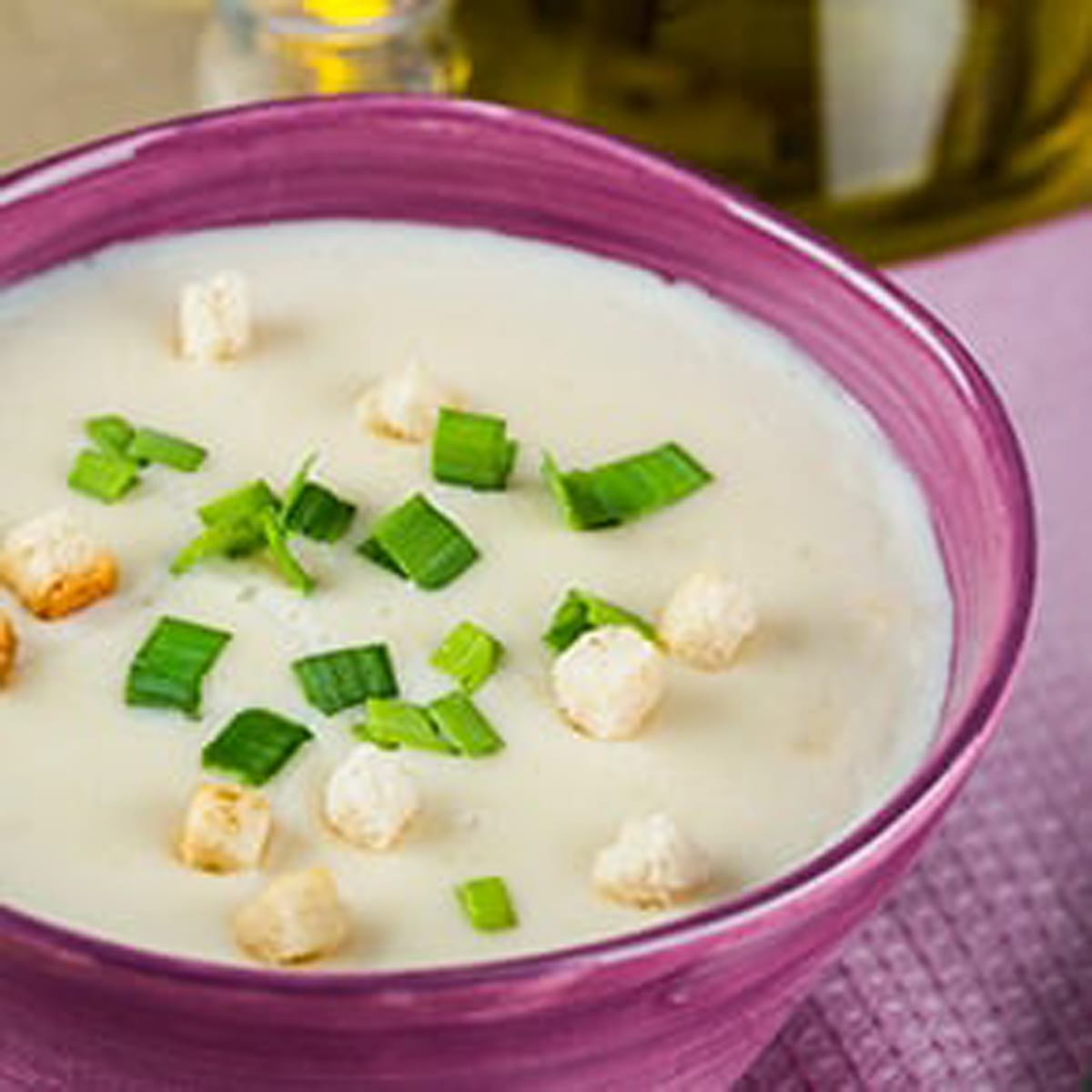 If you haven’t heard of Matzo Ball Soup, it’s not for its lack of trying. This recipe has been all over and back… several times.

Quick history lesson, matzah is unleavened bread eaten during the holiday of Passover. Matzo ball is what you make with matzah when you want your matzah to taste, ah… well, good. But, when you put the matzo balls into chicken soup, you get a world-renowned medicinal remedy. Check the medical books.

Not just appropriate for Passover, matzo ball soup is often served on other Jewish holidays, such as, Hanukkah.

1 to 2 leeks, white and pale-green parts only, chopped in half crosswise

4 to 5 carrots, peeled and roughly chopped

For the Matzo Balls:

The better the ingredients, the better the soup. If you’re planning on making your broths from scratch, we’d highly recommend you go with clean, purified, great tasting Primo water. After all, you don’t want impurities taking the flavor out of your dishes.

Join the Primo Lifestyle by going to www.primowater.com.