How Does Fluoride in Tap Water Affect Our Health? 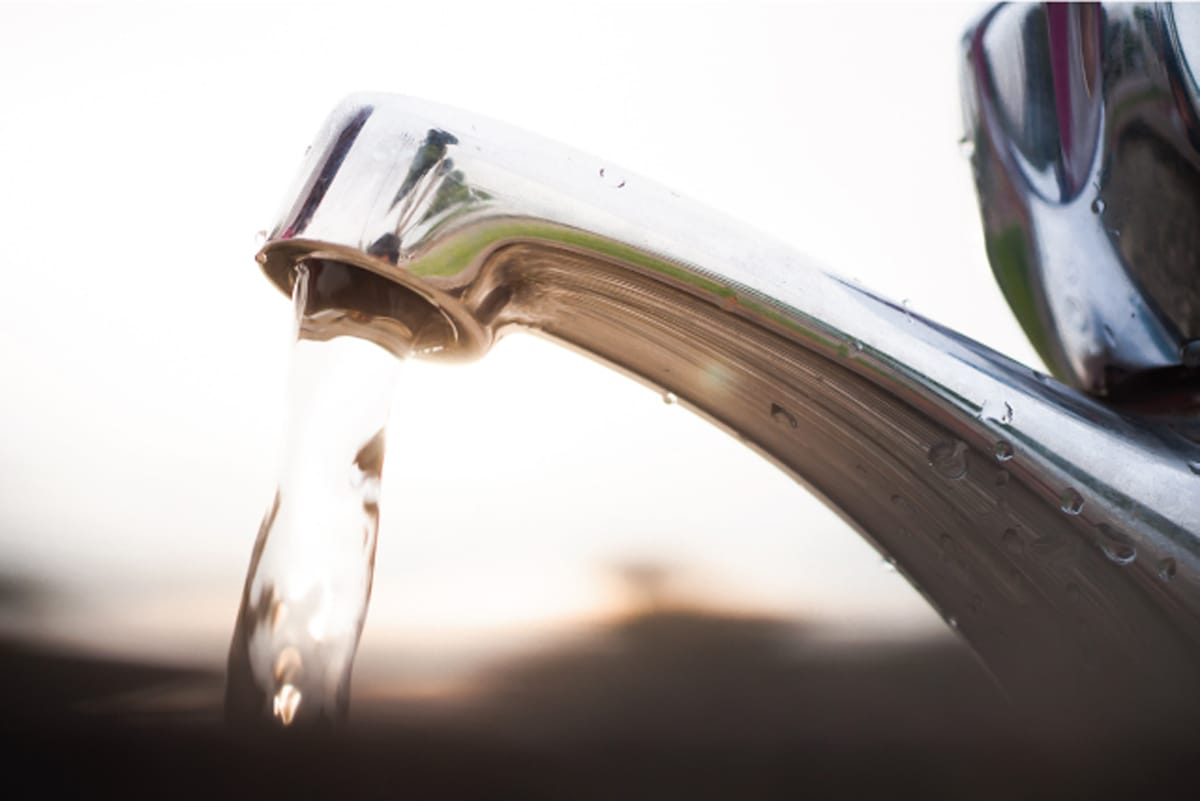 Water fluoridation – the process of adding fluoride to public water supplies – has been taking place for decades in the United States. This process began as a result of studies that showed adding fluoride to water could reduce the prevalence of tooth decay.

Since tooth decay is a common health issue, especially in children, the intent behind water fluoridation was to offer a simple way to help improve the dental health of the population, leading to savings on dental care costs for individuals and families.

However, there are increasing concerns about the potential negative health effects of intentionally adding fluoride to tap water.

A 2006 scientific review of the EPA’s standards suggested that tap water treated with fluoride was associated with increased rates of bone fractures and dental problems. A few specific health issues that have been associated with excessive exposure to fluoride include:

Reasons Not to Drink Fluoridated Water

The International Academy of Oral Medicine & Toxicology (IAOMT) lists the top 10 reasons to oppose fluoridation. Below are a few of those reasons.

As more research is being done and there is an increasing number of cases against excessive exposure to fluoride, it can’t hurt to be proactive about the water you and your family drink.

When you drink purified water, like Primo Water, you can drink the amount of water you need to each day to stay healthy and hydrated, while being confident that you won’t be exposed to harmful amounts of contaminants.