How to Make Your New Year’s Resolution Stick 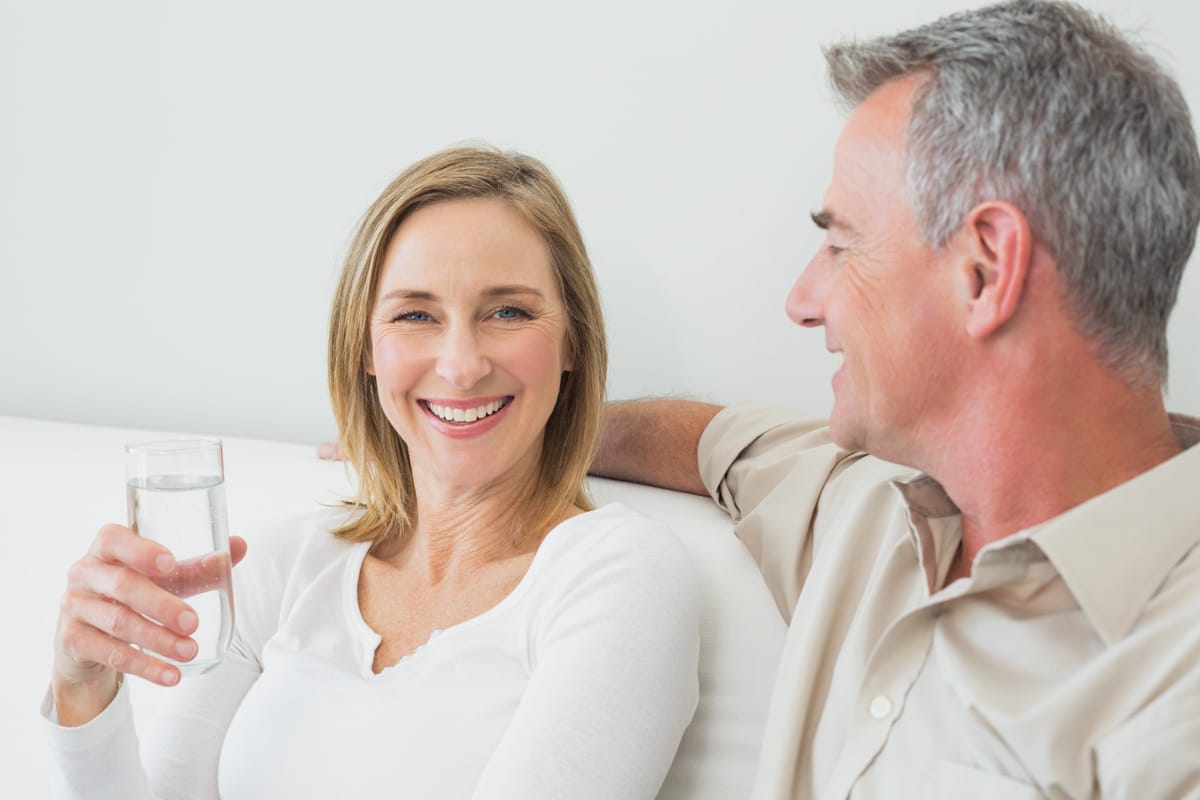 2019 is in its finale, bringing one incredible decade to an end. With the new year approaching swiftly, it’s that time where we ask ourselves: how can I be healthier? Soon, New Year’s Resolutions will be everywhere, covering new health fads to financial trends to personal affirmations and more. But how do you make those resolutions truly stick?

Maintaining healthy habits isn’t easy—we all know that. That’s because it has everything to do with our lifetime of psychological conditioning. We are creatures of habit, and as such, starting anything new can prove to be impossible. Our habits, good or bad, can be broken down into three parts, according to Forbes:

But there are ways around it, rest assured. Charles Duhigg, an expert on behavioral psychology, states that we fail in adopting (or breaking) habits because we fail to understand this standard loop. 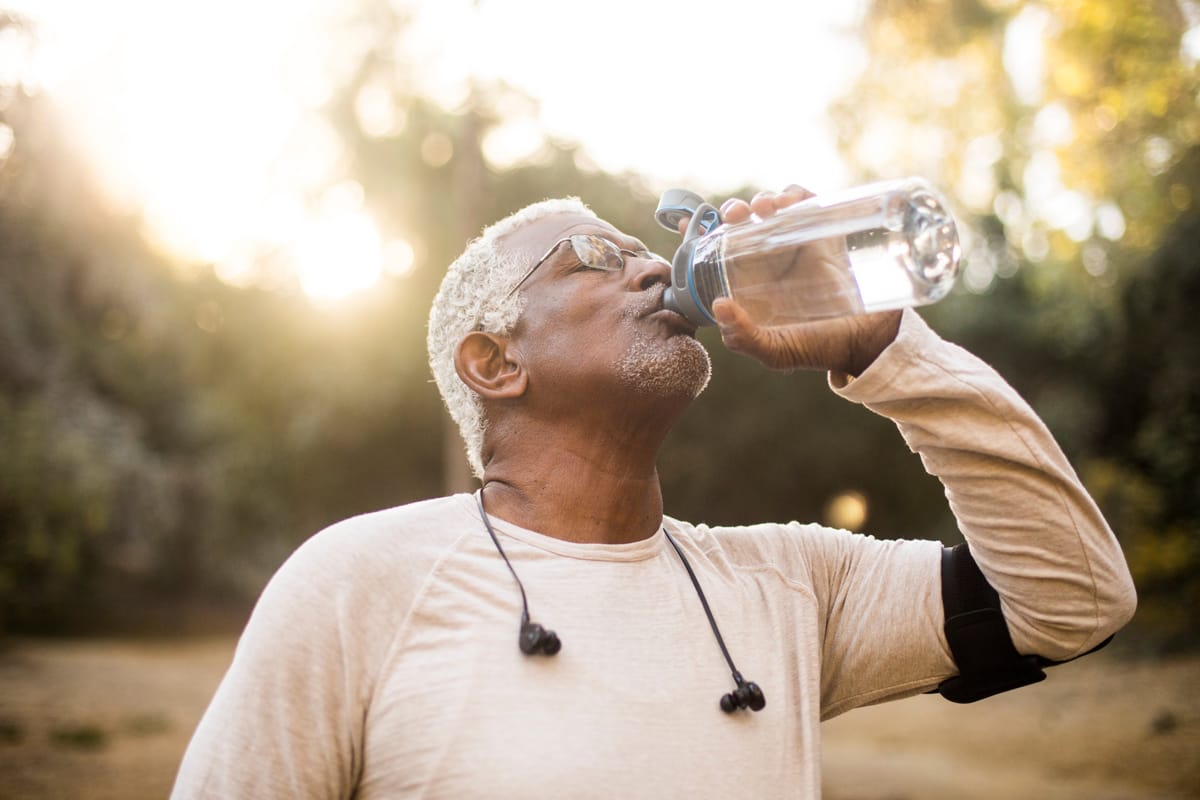 In an article by The Washington Post, public sociologist at the University of Wisconsin-Madison, Christine Whelan, talks about the truth behind resolution failure. But she also discusses how we can combat this uphill battle of change. Here are a few things she suggests:

NOTICE WHAT’S NOT – Whelan says: “One great secret to succeeding at change is to be aware of what isn’t going to happen once you start [the change.]” For example, if you want to start hitting the gym more often, it’s important to figure out what you’re not going to be doing during your time at the gym. That way, you understand what is, or isn’t, at stake to change a behavior.

SMALL STEPS – Whelan also notices that we often bite off more than we can chew. “We all usually make a laundry list for everything we want to do differently and then attempt to change them all at once,” Whelan said. “That’s a recipe for failure.”

SPECIFICITY IS KEY – Whelan says that the more specific your resolution, the more likely you are to succeed. She notes, “‘Be happier’ may sound nice, but it’s not a resolution.” Research says to make sure your resolution is SMART: Specific, Measurable, Rewarding and Trackable.

ASKING WHY – Many don’t ask “why” they’re adding or subtracting a habit, which Whalen says is an important step. “Make sure that what you’re trying to change is something you really WANT to do, not something you feel you SHOULD do,” said Whalen. “You’re much less likely to accomplish a change if you don’t want to do it, and it’s not in keeping with your values.” 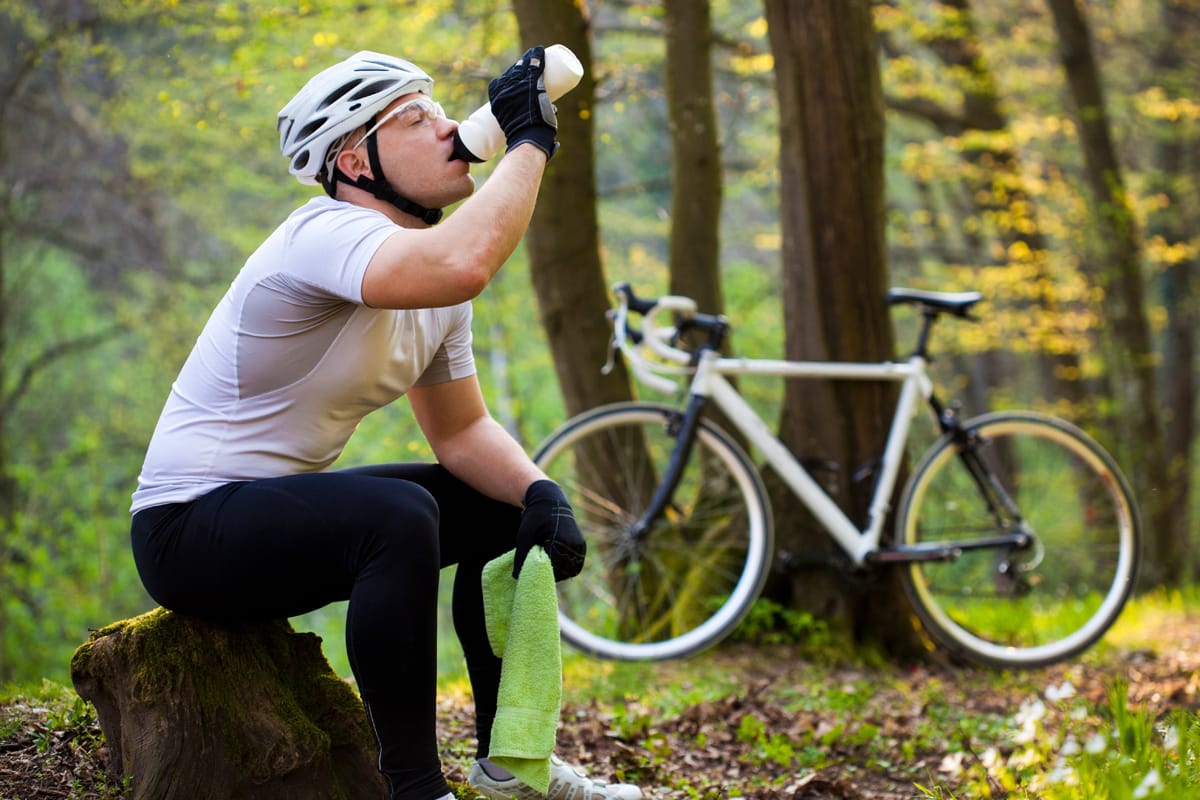 Since sticking with a resolution is tough, it’s nice to know just how long you must be attentive before it truly becomes a habit. Whalen asserts that 90 days is the perfect amount of time to incorporate a new habit and make it stick, too. But, she says, the longer you stick with it—that means well past 90 days—the better chance the habit fully develops.

So, when do you know that your habit’s sunk in? Likely, you won’t feel self-control come into play. Just like breathing and sleeping, it’ll just be something you do, and enjoy doing, at that. 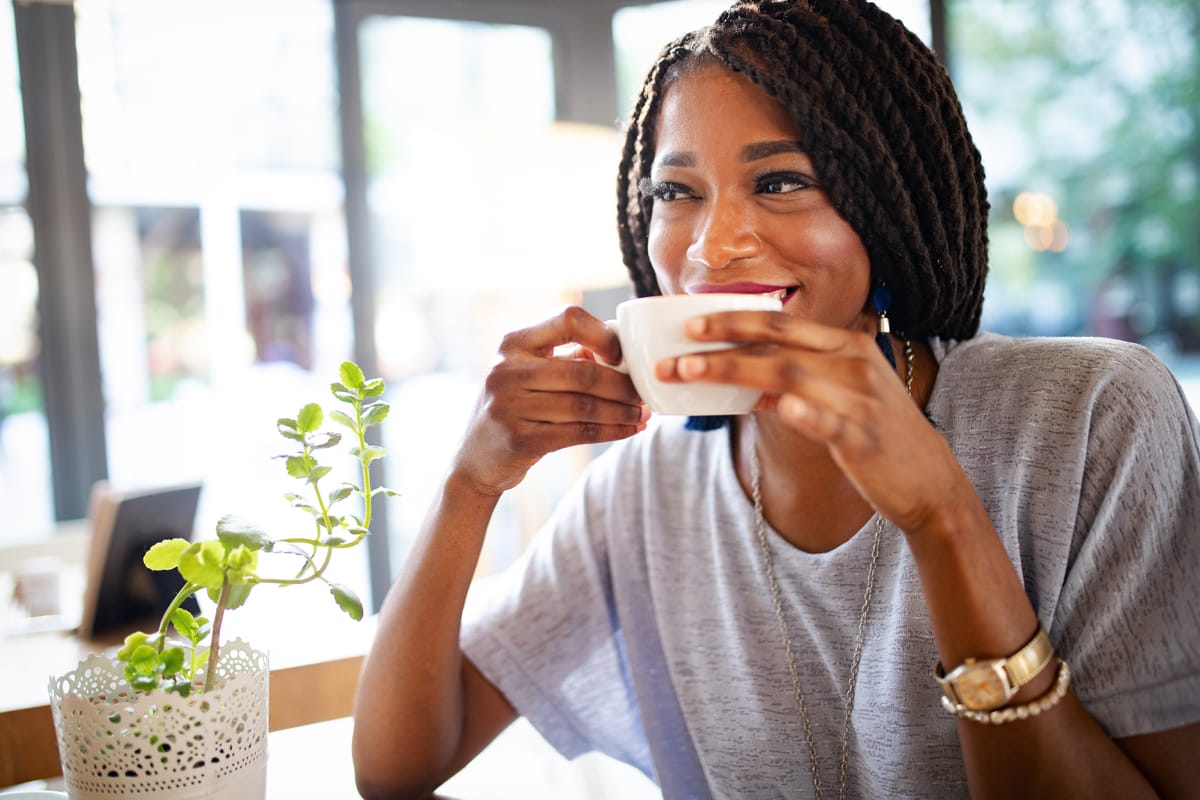 Just as Whalen said, keeping your resolution simple and straightforward is one of the keys to success. And what’s simpler and more straightforward than making a habit of drinking more water?

But not all water is created equal. Your tap can often be riddled with contaminants—cancer-causing chemicals, lead, trace pharmaceuticals and more—in levels that are deemed “safe” by the EPA. But when you choose Primo® Water, you’re getting better, safer water with every drop. Our water undergoes a 5-step Reverse Osmosis (RO) purification process that rids it of harmful microorganisms, heavy metals, trace pharmaceuticals and more.

Join us in January 2020 and #ResolveToRefill. Primo’s Self-Service Refill Stations are an affordable and convenient way to fill up on healthy hydration while doing your part to protect our environment. Learn all about our refill stations and how to use them (spoiler alert: it’s super easy!) here.

Our research indicates that bulk water users drink up to 25% more water. And since our bodies are practically made up of the stuff, we’d say it’s pretty important to hydrate better in 2020. Because proper hydration can offer a range of long-term health benefits, like clearer focus, more energy, aided weight loss, better digestion and more!