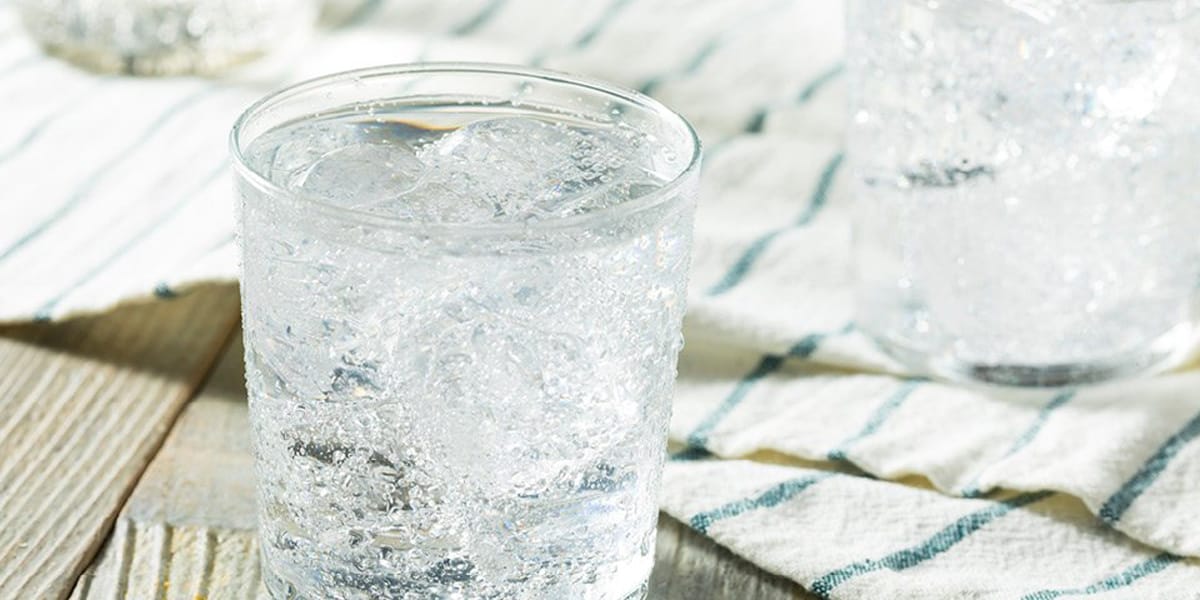 Have you ever noticed a difference between people who consume pure water and sparkling water drinkers? Definitely seems like two separate groups of people, right? More important than consumer behavior differences, however, are health implications. We’ve often wondered: is there a health difference between drinking carbonated water and purified water?

When you think about pure water, what comes to mind? Exercise, active lifestyle, hiking, nature, blue skies. What’s the mental image that accompanies sparkling water? Lunch at a fancy restaurant or flying first class. Both are nice concepts. But, only one says “I’m doing something good.” The other says, “I’m doing something indulgent.”

In fact, if you’re living the Primo Lifestyle, you might be prone to thinking that all carbonated beverages are bad for you. It might be natural to place the sparkling waters alongside same caliber of beverage as, let’s say, diet soda. 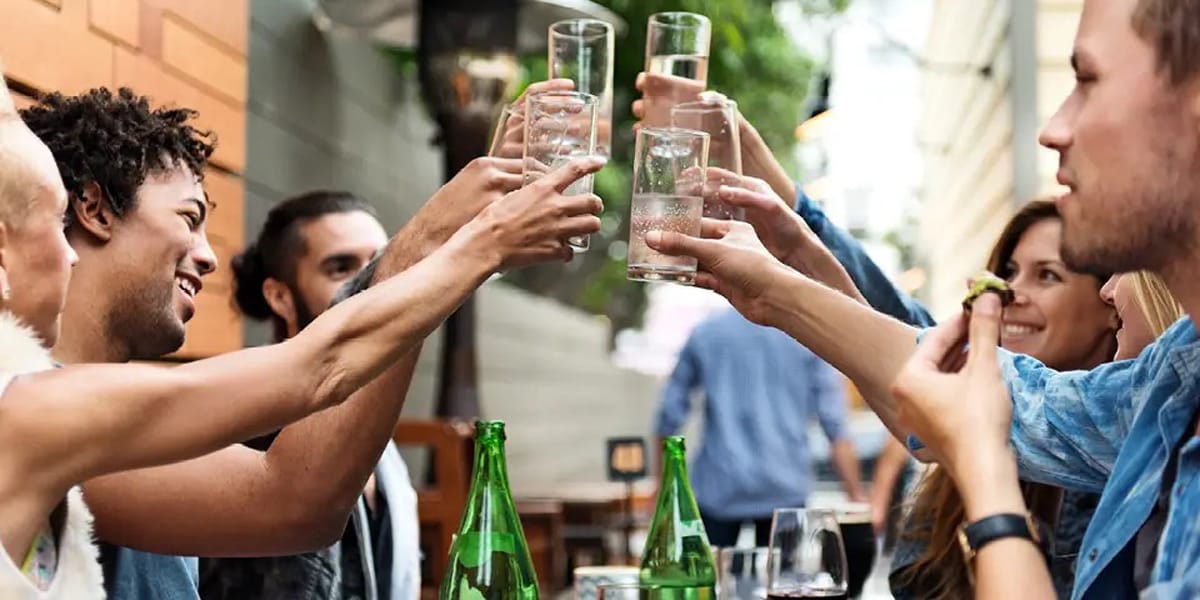 Carbonated Water: Taking a Look Under the Hood

As it happens, a lot of people have been looking into the effects of carbonated water on the human body. Here’s the quick rundown of a few key findings, according to Healthline:

Judges say: drinking carbonated water can have a “neutral to positive effect.”

So, a bit of a mixed bag for digestive health.

It’s possible that carbonated water can actually be good for your heart. Drinking it may “have beneficial effects on your cholesterol, inflammation, and blood sugar levels, potentially reducing your risk of heart disease.”

The call: Looks like carbonated water can safely be incorporated into the Primo Lifestyle.

Just because carbonated water can be healthy, doesn’t mean all of it is. Just like with all the other water products out there. What’s safe to drink? Here are a few facts:

The safest way to consume carbonated water may be to make it yourself using Primo Water and a carbonator of your choice. That way, you know you’re getting all the healthy benefits of clean, purified, carbonated water, and none of the bad stuff.

Our Reverse Osmosis purification process eliminates harmful microorganisms, heavy metals, trace pharmaceuticals and pretty much everything else you wouldn’t want in your glass.