Is Tap Water with Added Chlorine Safe to Drink? 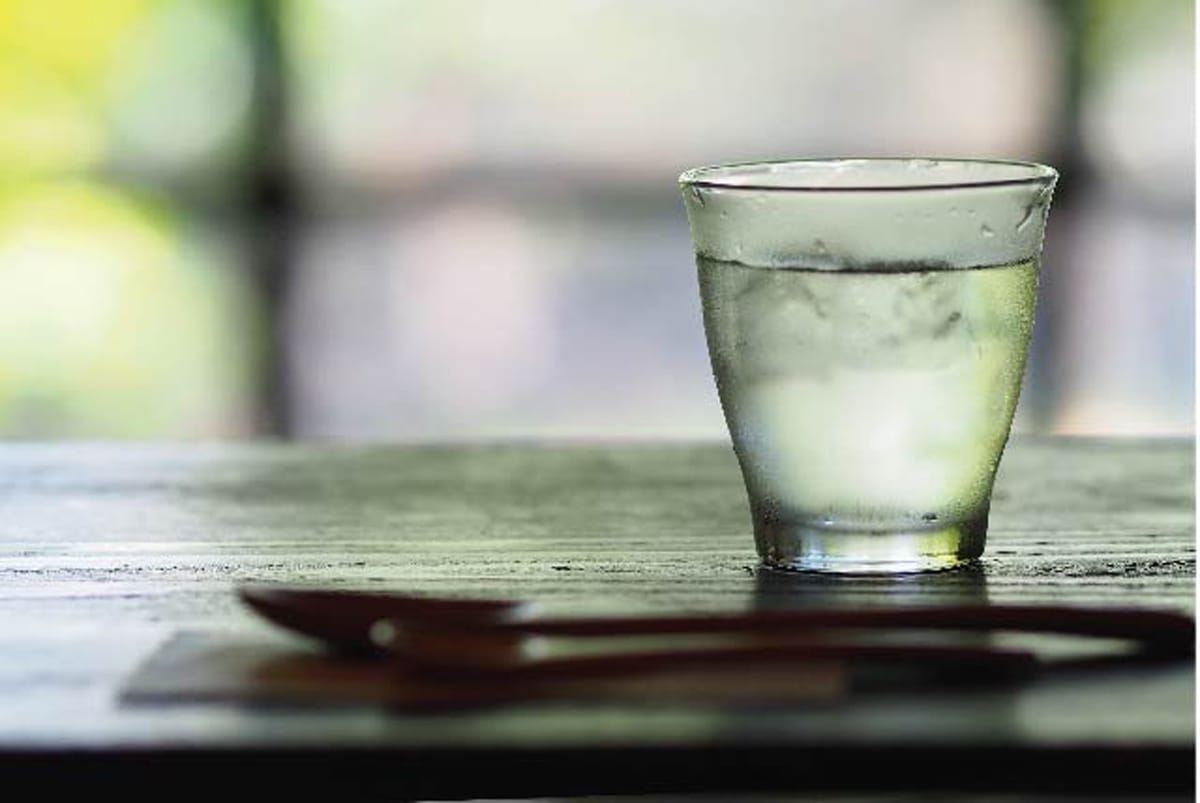 Health officials began treating drinking water with chlorine as far back as 1908 because of its highly effective disinfectant properties. To this day, chlorine is used to disinfect drinking water systems throughout a majority of the United States.

While chlorine is a powerful disinfectant that works well to kill disease-causing bacteria that often grow in water supply reservoirs, pipes, and storage tanks, there are health risks associated with drinking it that everyone needs to be aware of.

We’re all aware that high levels of chlorine in water results in water that has an unpleasant smell and taste. But much worse than that, chlorine in the water supply reacts with other naturally-occurring elements, forming toxic disinfectant byproducts. Two of the most common chlorine byproducts are trihalomethanes (THMs) and halo-acetic acids (HAAs).

Unfortunately, these toxic chlorine byproducts make their way into our bodies over time through drinking, inhalation (e.g. while showering), water absorption and eye contact. They have been linked to a wide range of health issues, including:

Chlorine in the U.S. Water Supply

An Environmental Working Group report concluded that millions of Americans consumed dangerous amounts of contaminated tap water between 1996 and 2001 in various parts of the United States.

These are alarming facts that should make us be dedicated to drinking water we know is pure and won’t harm our health.

Purified Water as an Alternative

Adding a purified water dispenser and purified Primo water to your home protects yourself and your family from chlorine and the harmful effects of its byproducts (not to mention its unpleasant taste). Get one today and be confident knowing your family is drinking great-tasting water that’s good for them.