Water Boil Alerts 101: What to Know 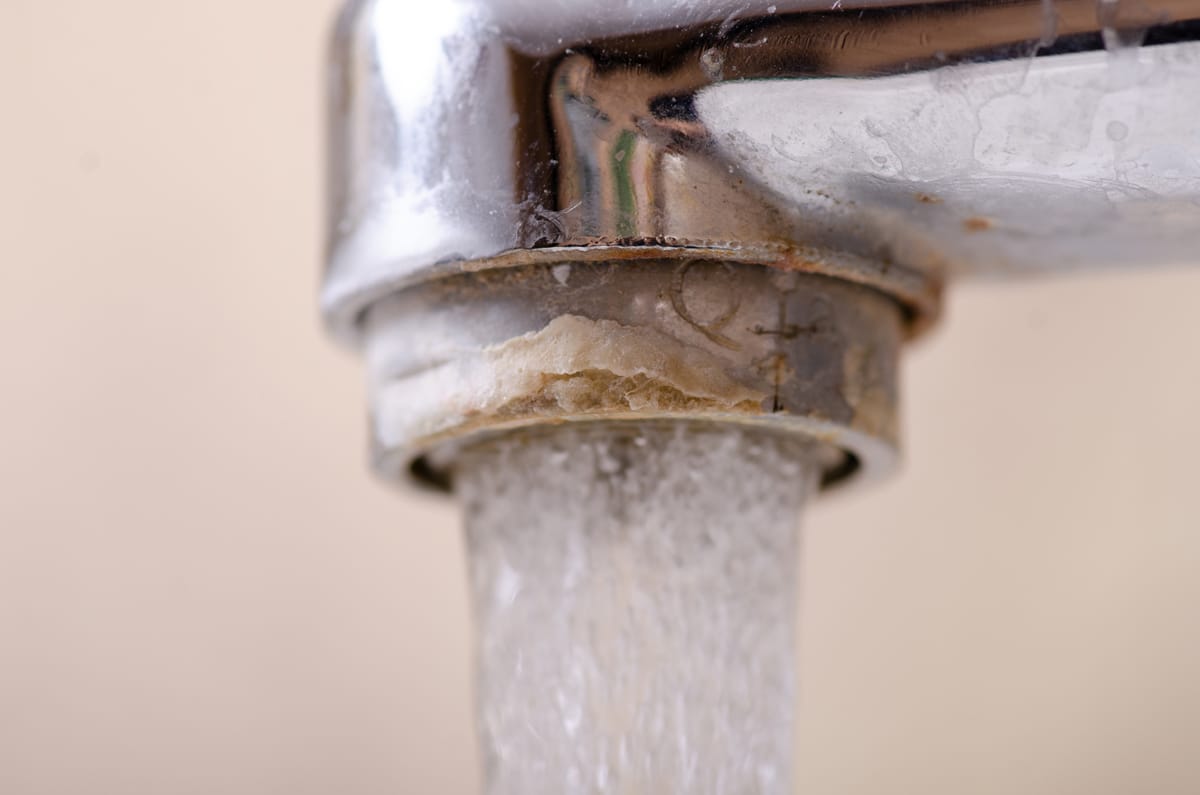 We’ve all heard, “don’t drink the water,” or, “there’s a boil water advisory in effect,” at some point in our lives. Been there, done that, not fun. It’s astounding how we can so easily take safe drinking water for granted until we no longer have access to it. That being said, tap water contamination is no joke. When a “boil water advisory” goes into effect, your local authorities are telling you the tap water may not be safe to use. Here’s what you need to know the next time you’re faced with a boil water alert.

HOW DOES TAP WATER BECOME CONTAMINATED?

Water treatment facilities can be compromised due to a variety of things: power outages, inclement weather, loss of pressure in its water distribution system, water line breaks, and others. That means the entire treatment facility’s system needs to be pumped, leading to your water provider issuing a boil water advisory. 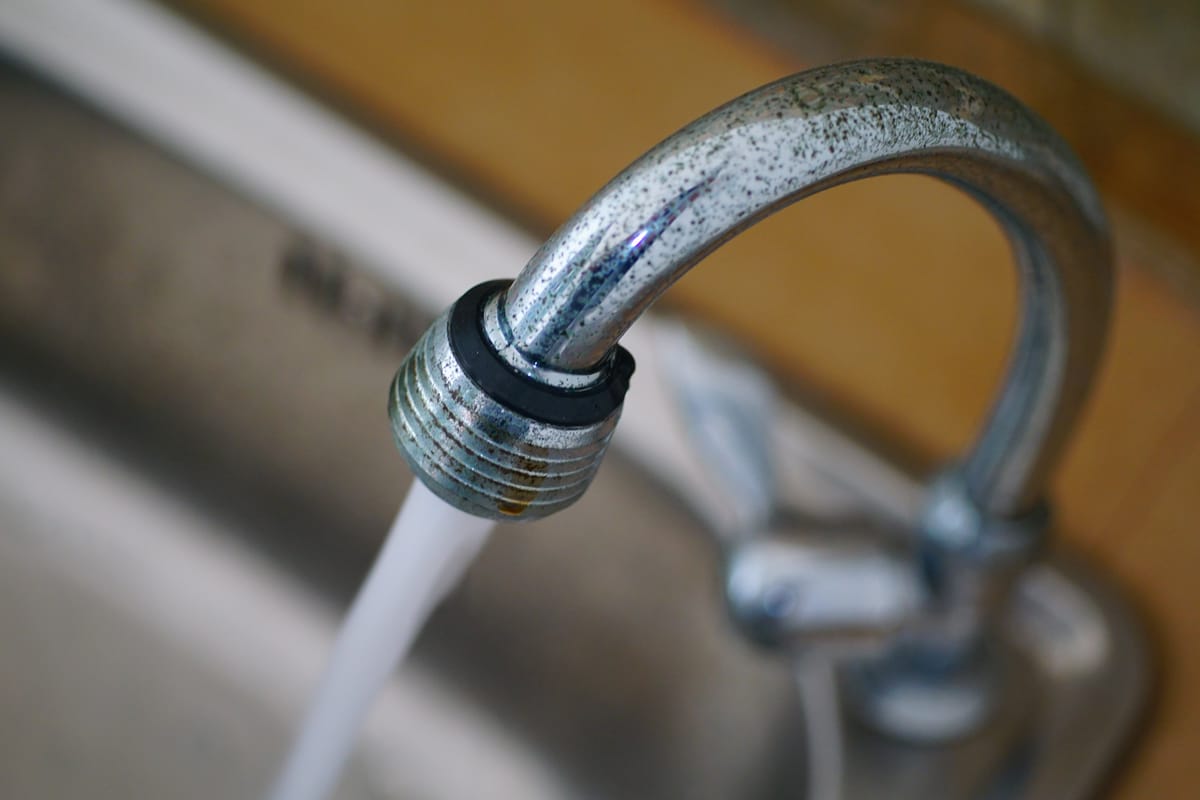 IS BOILING REALLY THE ANSWER?

Yes and no. Properly boiling your water will kill the contaminants that caused the boil advisory in the first place. It ensures an effective pasteurization temperature that kills or incapacitates viruses, bacteria, protozoa and other disease-causing pathogens.

However, boiling does not eliminate other contaminants you might not even know are there. This includes, but isn’t limited to, arsenic, mercury, lead and trace pharmaceuticals. In this case, boiling the water can actually increase their concentration, and thus, your risk of exposure. Because of this, we strongly recommend against drinking tap water in general, even when there’s no “boil water advisory.” The only safe source of drinking water is purified water.

But if you must use tap water, like for brushing teeth and bathing, make sure to wait until your water company notifies you—either through a television alert or phone call—that the advisory has been lifted. 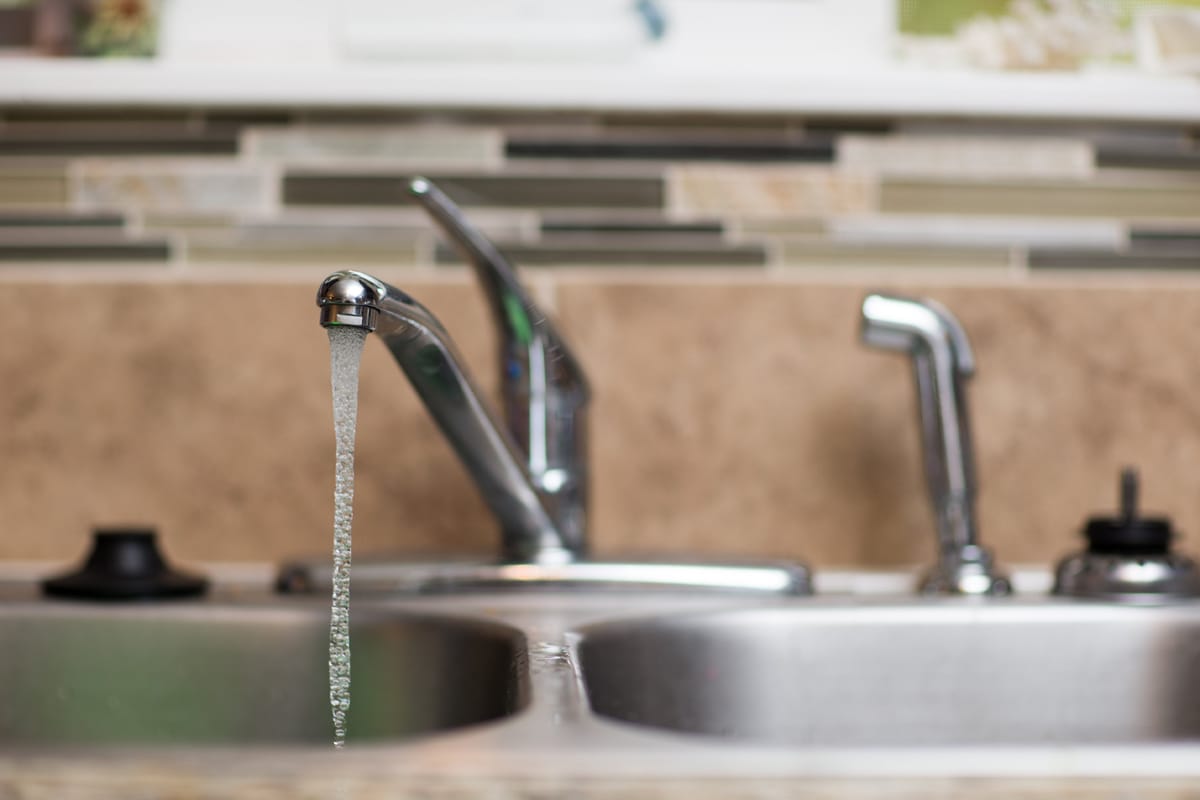 While it’s best to use purified water during an advisory, if that is not an option, boiling your tap water should kill pathogenic bacteria, viruses and protozoa, making it safer to ingest. Here are some tips from the EPA:

While a boil water advisory is not something anyone wants to deal with when it comes to drinking water, there is a simple solution: Primo® Water. Primo offers high-quality water that’s safer and better to drink, no questions asked. Not to mention, Primo makes it easy for your family to kickstart healthier habits, guaranteed. Experience the Primo Effect.