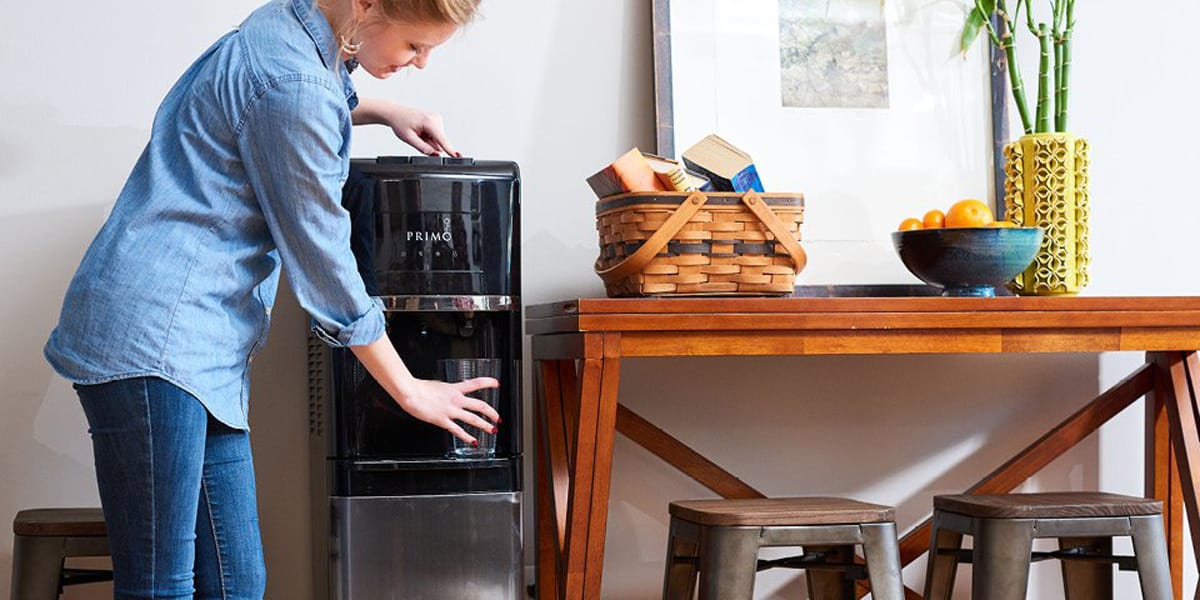 Mercury is one of the most interesting and exotic elements on the periodic table. The substance is rarely found in its pure form in the environment. However, it does occur naturally in other forms, and much more than you might expect. And when something appears frequently in nature, one thing’s for certain: it’s sure to find its way into our water. In the case of mercury, that’s very, very bad.

Mercury in our water supply would present a hazard to public health. In fact, direct exposure to mercury should always be avoided. Why is it such a cause for concern, and how does it impact your drinking water? Let’s first find out a little bit more about mercury. 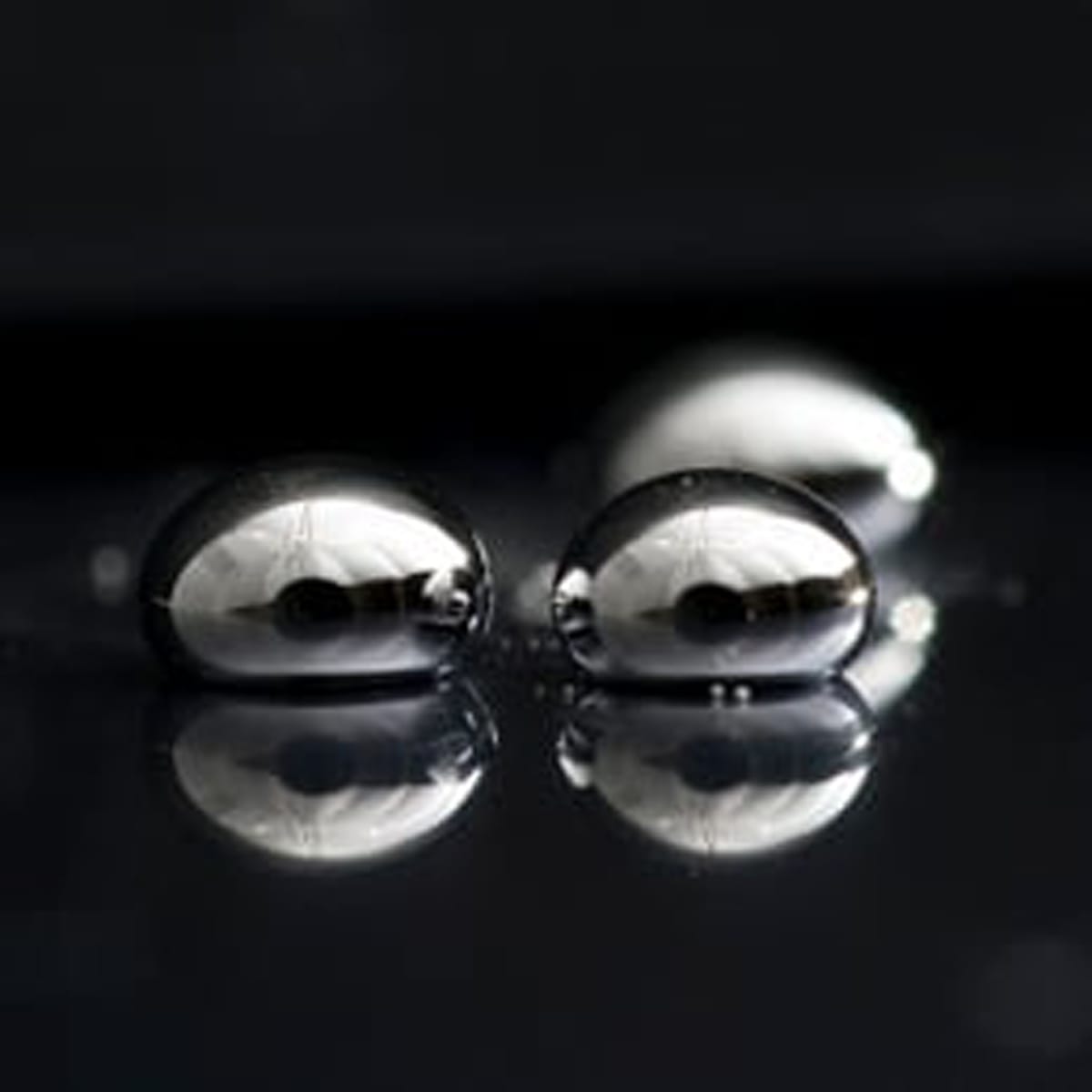 Mercury is quite an extraordinary substance. In its elemental form, mercury is a shiny metal that stays liquid at room temperatures. Which is pretty interesting. But that’s not even the half of it. Mercury can go from a liquid to a colorless, odorless gas in a snap. And this also happens at room temperatures. That’s right, it can just evaporate before your eyes. At this point, we should probably mention that mercury is also toxic. Highly, toxic.

Also, it’s much more common in our environment than you’d ever think. But mercury doesn’t like to be alone – it’s often found hanging out with friends.

In its gaseous form, mercury easily combines with other elements – like chlorine, or sulfur – to form inorganic salts. These salts are weathered into fine dust and are easily spread around the world by the wind. Mercury can also be combined with carbon to create organic compounds. Methylmercury is the most common of these, and the type we’re most likely to encounter.

Organic or inorganic, mercury is highly dangerous, in all its forms.

Mercury is a neurotoxin, which means it affects the way a person’s nervous system functions. High levels of exposure can harm the brain, heart, kidneys and the immune system. However, different forms of mercury cause different types of adverse health effects.

A number of additional variables can determine a body’s reaction to mercury, including:

The true cause for concern is how slowly mercury breaks down. It can build up in your body over time, creating adverse health effects along the way.

What is My Risk of Mercury Poisoning? 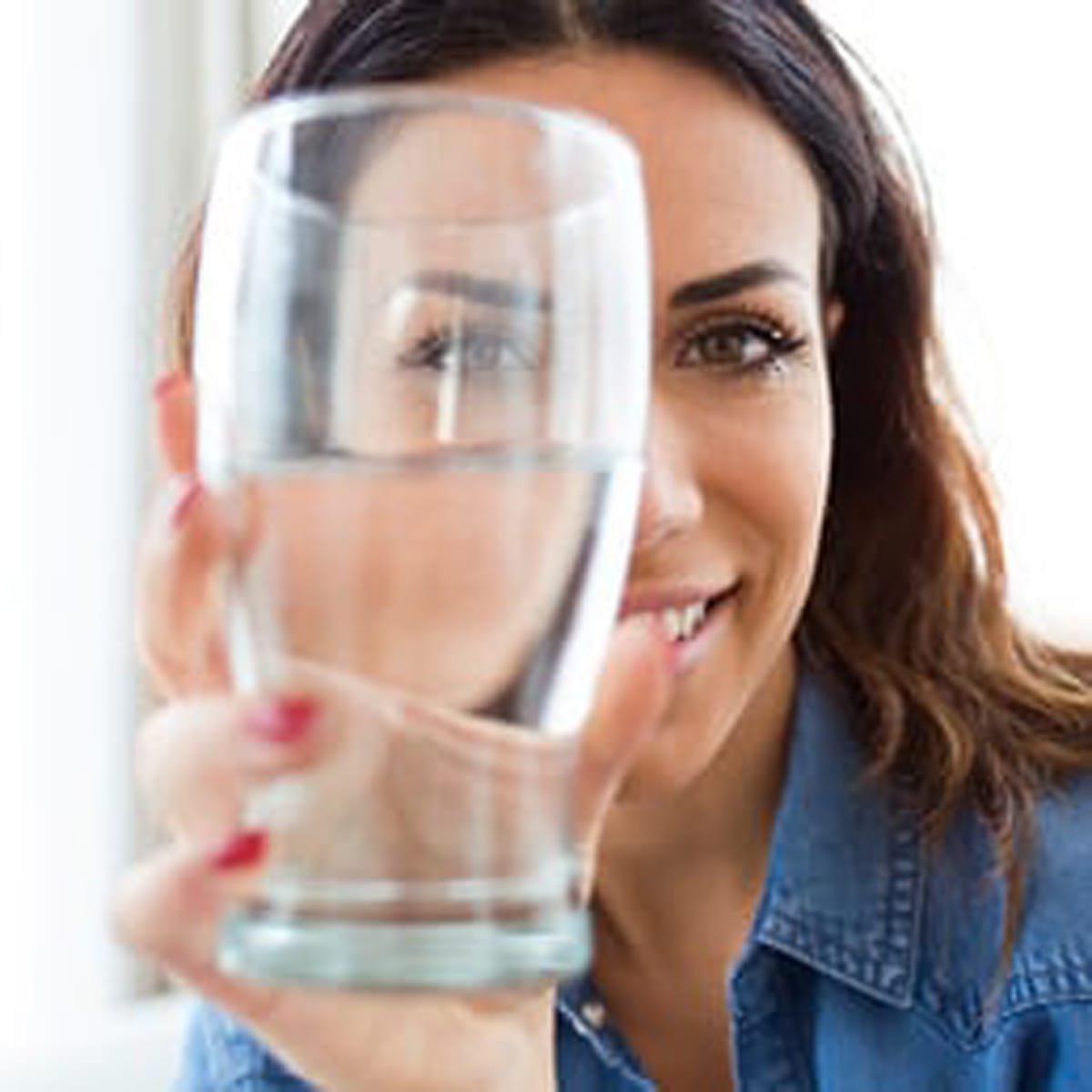 Mercury is used safely in many commercial products: thermostats, thermometers, fluorescent light bulbs, paint, pesticides and batteries. So, while you’re near many products that contain mercury on a daily basis, that’s not where you’re at risk. The real risk comes from industrial sites that store or dispose of mercury improperly.

Those who get their drinking water from private wells should practice more caution, as they are at higher risk of mercury exposure. Since mercury is sometimes irresponsibly dumped into the environment, it can infiltrate private wells and, eventually, contaminate the water.

Steer Clear of Mercury by Living the Primo Lifestyle

One way to eliminate your concerns over mercury in your drinking water is by joining the Primo Lifestyle. Primo water undergoes an extensive purification process, which includes reverse osmosis and ultraviolet sterilization, to ensure each one of our 3- and 5-gallon bottles is free from even trace amounts of dangerous contaminants, like mercury. Learn more about Primo water at www.primowater.com.