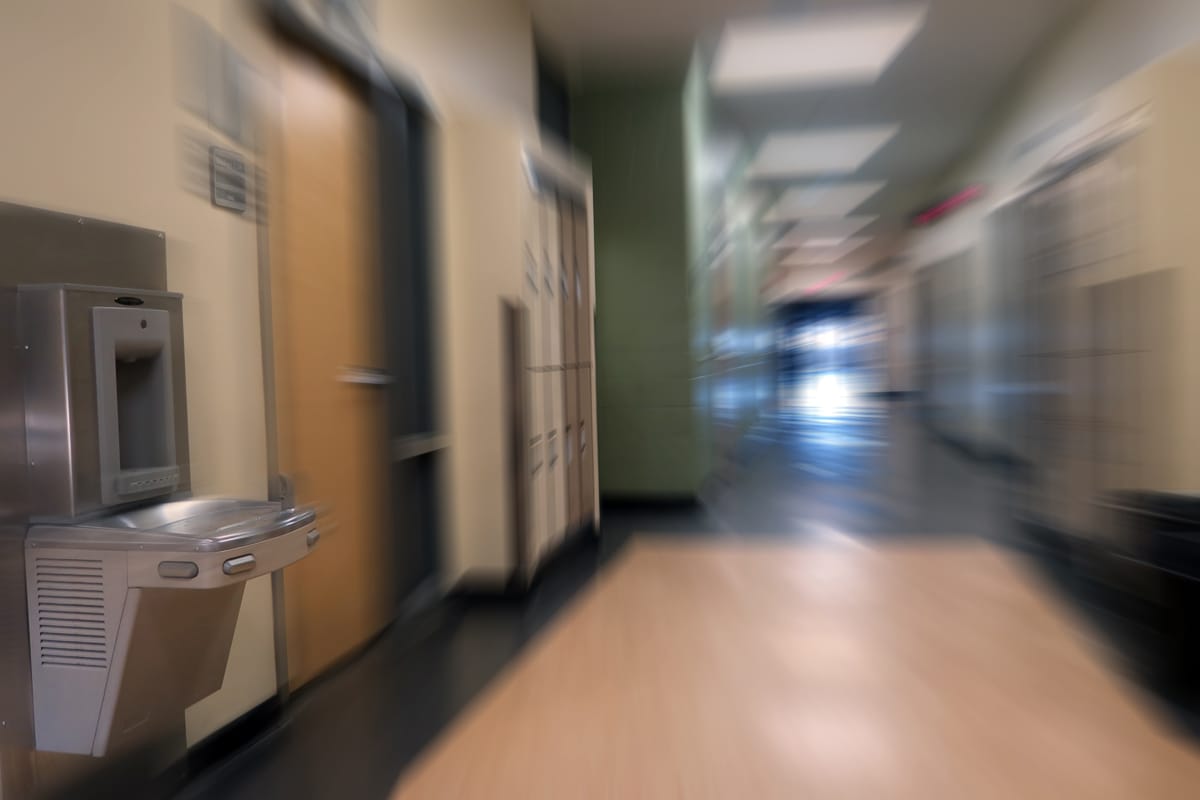 It’s no secret that our nation has been struggling to ensure schools provide contaminant-free drinking water for their children. The science behind lead poisoning is damning, and as it turns out, local and state Maryland politicians alike are finally waking up.

According to the Baltimore Sun’s most recent article, 2,049 Maryland children tested positive for lead poisoning in 2017. Two years after this striking fact, state tests continued to find elevated levels of lead in the water of 519 schools across the state. So, it’s not surprising that the state has turned to bottled water as their solution over the last decade, according to the article.

But what more can be done? Luckily, Maryland lawmakers are exploring every possible avenue to protect the lives of children.

In fact, this year alone, the Maryland General Assembly has passed two anti-lead poisoning bills that could help alleviate this obvious problem, according to the article. But, one of which, the Lead Reduction and Remediation Act sponsored by Del. Jared Solomon of Montgomery County, only passed in its most watered-down form. Nevertheless, the legislation will toughen the standards of school water in drinking fountains and sinks, too.

At its best, Solomon’s bill proposed that only the lowest traceable amount of lead, 5 parts per billion, would be admitted in school drinking water. In addition, the bill required “the public reporting of positive test results” and “gave schools access to the $30 million Healthy School Facility Fund for remediation efforts for water outlets used for drinking or food preparation,” according to the article.

But after receiving backlash from schools over money quantities, Solomon’s bill was amended in the Senate so that schools weren’t required to repair lead-contaminated water outlets, so long as they shut them off for good. Though, Solomon’s request for lower lead quanities will pass, aligning with the FDA’s limit for lead in bottled water. 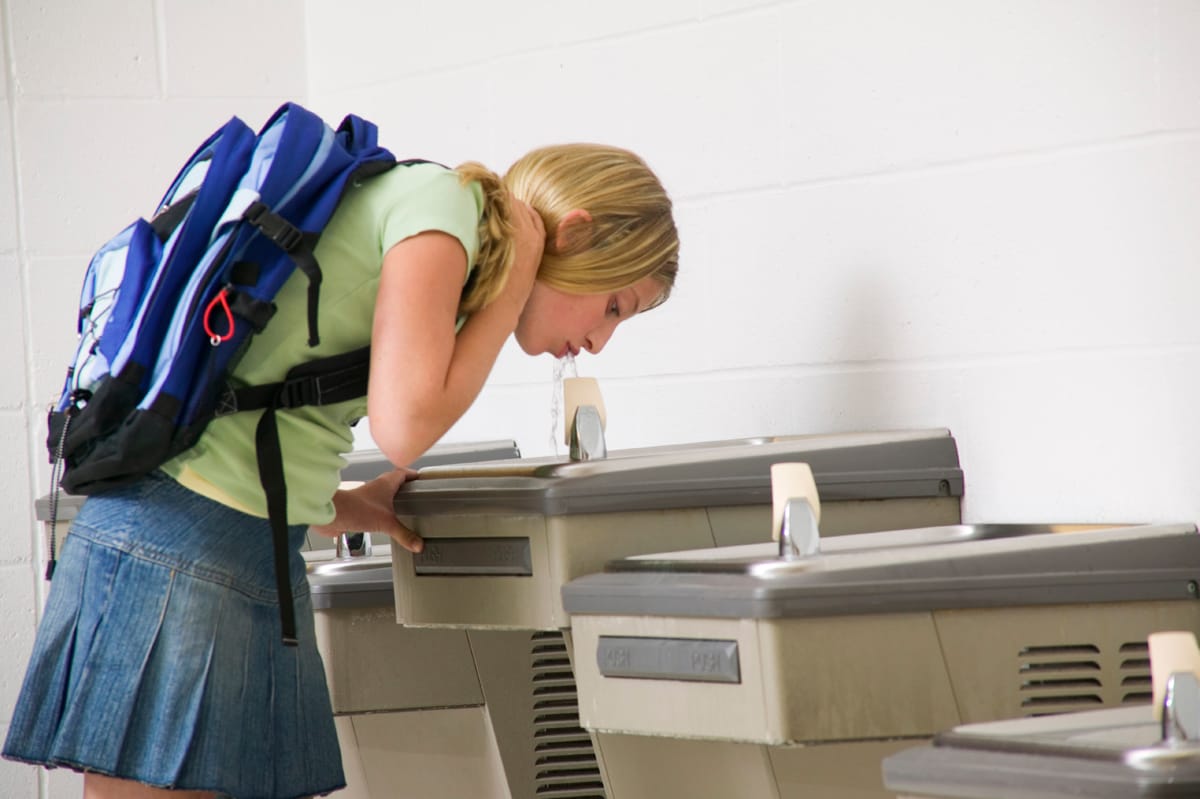 AHEAD OF THE CURVE

Originally, the acceptable amount of lead in school water was 20 parts per billion. Now with its toughest standard to-date, Solomon and his fellow lawmakers feel they’re doing some good for their communities. In the article, the Sun quotes Del. Robbyn Lewis, saying:

“Never before has the state of Maryland even made a commitment to getting that level of lead out of drinking fountains,” she said about the bill’s passing, “It’s still a breakthrough. [Solomon] set the bar, and we can build on that.”

According to the article, Ruth Ann Norton, president of the Green & Healthy Homes Initiative, said the bill “will alert parents just how much lead is in their children’s water.”

“We are moving toward zero tolerance and that’s important,” she said.

This is a good thing, seeing as hydration is crucial to a person’s ability to learn. Besides, dehydrated brains don’t think as well. And, with trends like reusable water bottles on the rise, it’s important that we’re offering individuals safe water to fuel that hydration.

MORE TO BE DONE

While the passage of Solomon’s bill takes a major stride for public health, the fact that it only passed in a “watered-down” form is still alarming. In fact, according to the article, “several pieces of anti-lead poisoning legislation failed this General Assembly session.”

Though any kind of anti-lead poisoning legislation has been long overdue for Maryland schools, some lawmakers, such as Sen. Jill P. Carter of Baltimore, find that there’s more to be done. In the article, she says:

“It’s definitely progress, but it’s not enough,” she said. “The bottom line is we still have children who are being poisoned. We are not adequately holding slumlords accountable.” 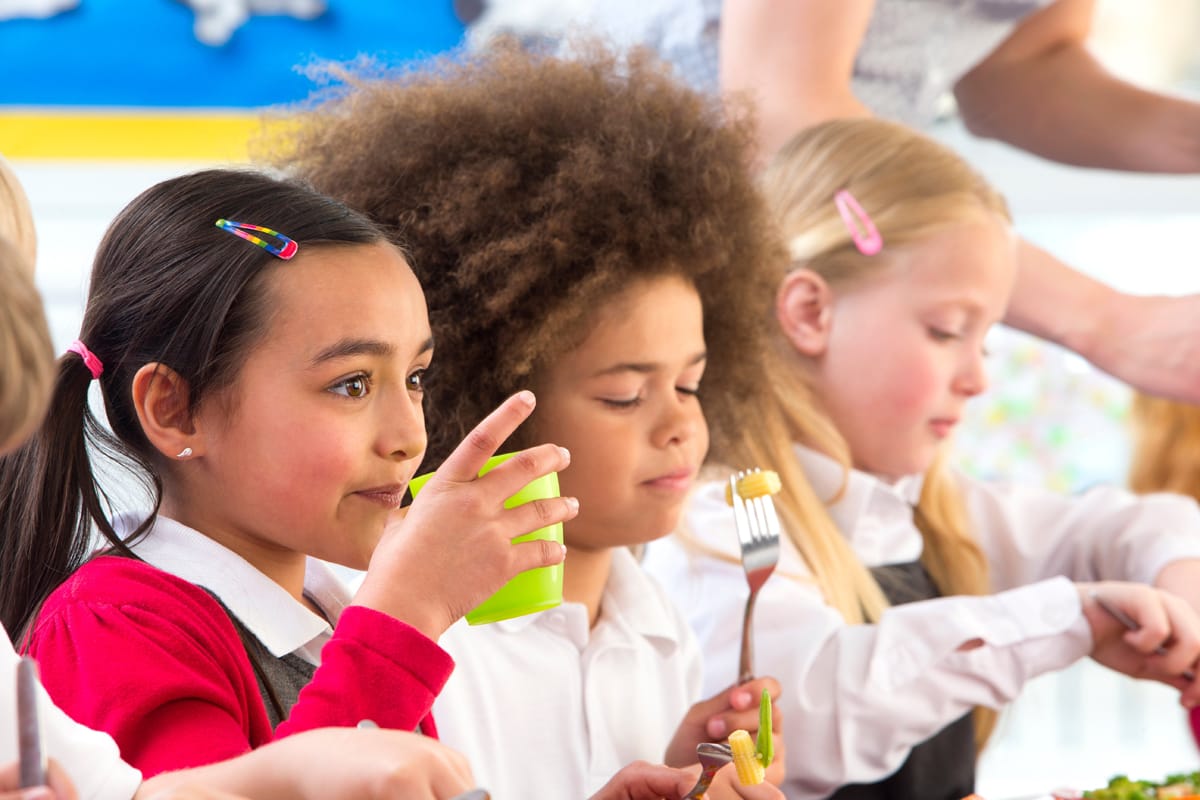 While the importance of this legislation cannot be understated, changing the infrastructure of our nation, and paying for it, will be an uphill battle. And though it’s one worth fighting, we should take the necessary steps to provide better, safer water for all. That’s where Primo® Water steps in.

With Primo, you can stop worrying about lead contamination as a whole. Thanks to our 9-step Reverse Osmosis (RO) purification system, no harmful contaminates find their way into our bottles. And lead isn’t the only contaminate we monitor—we rid our water of harmful bacteria and trace pharmaceuticals, too. That way, you’re only getting the best quality water.

Many states should take a page from Maryland’s book and start making school water in fountains and sinks a priority. But until then, Primo has you covered. Find a Primo® Water retailer near you.