Sports Drinks vs. Water: Which is Better? | Primo Blog 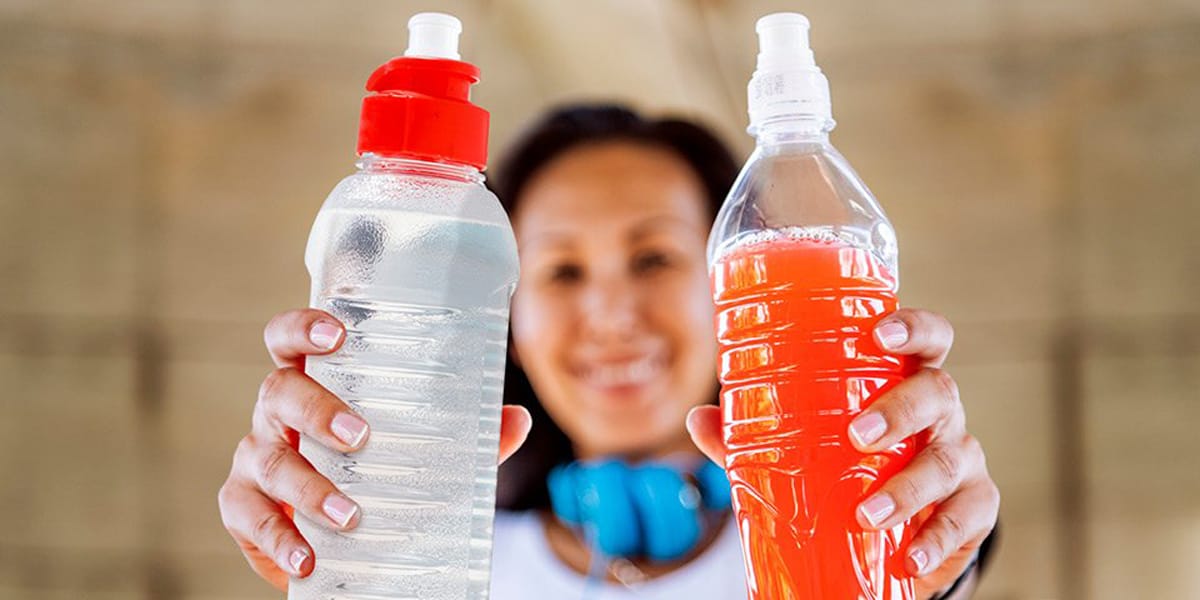 What’s in a Sports Drink?

Sports drinks are made to rehydrate you and replace electrolytes after a workout or other high-energy activity. Electrolytes help regulate and balance your body’s fluid levels, ensuring that the water you drink actually hydrates you. You naturally lose both electrolytes and water through sweat throughout the day. For that reason, sports drinks are mostly water with added electrolytes such as sodium, potassium, calcium and magnesium.

Sports drinks also typically contain carbohydrates in the form of sugar, partly to help replenish energy and partly for taste. They might also contain added protein, vitamins or caffeine, depending on the brand. Some low-calorie options might replace sugar with zero-calorie artificial sweeteners for taste instead. 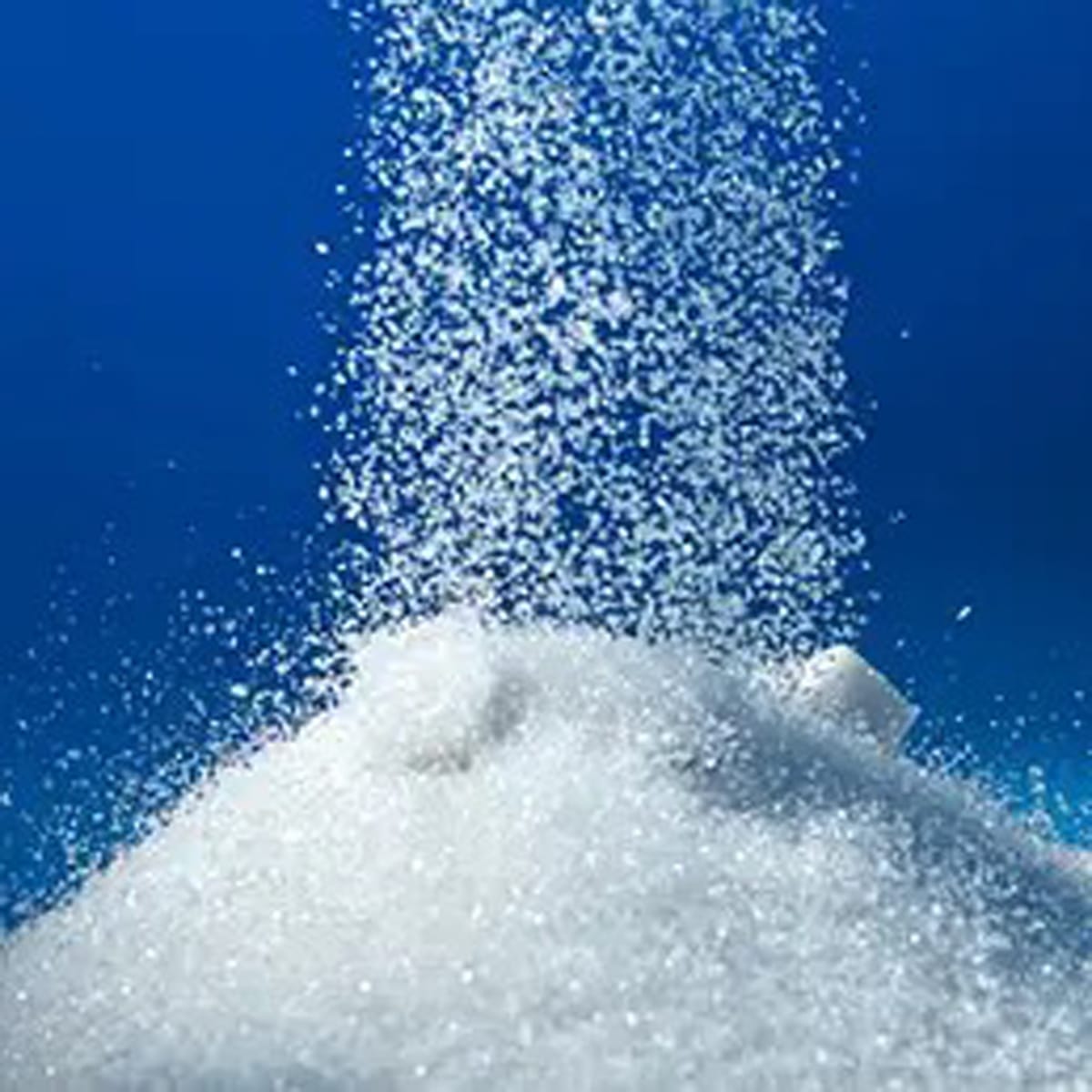 As for the added electrolytes and vitamins, most people get enough of both from a typical healthy diet, making the sports drink unnecessary.

Despite having added electrolytes, sports drinks aren’t typically any more hydrating than regular drinking water. Like we already mentioned, most people get all of their necessary electrolytes from their diet, so water is plenty hydrating all on its own.

Although sports drinks and water are equally hydrating, many people make the mistake of only bringing a sports drink for after a workout. During any workout, it’s important to hydrate not just after, but also before and during. In this way, sports drinks might be less hydrating than water for some people, if only because they mistakenly think one sports drink can replace a whole day’s worth of drinking water!

Which Should You Drink: Water or a Sports Drink? 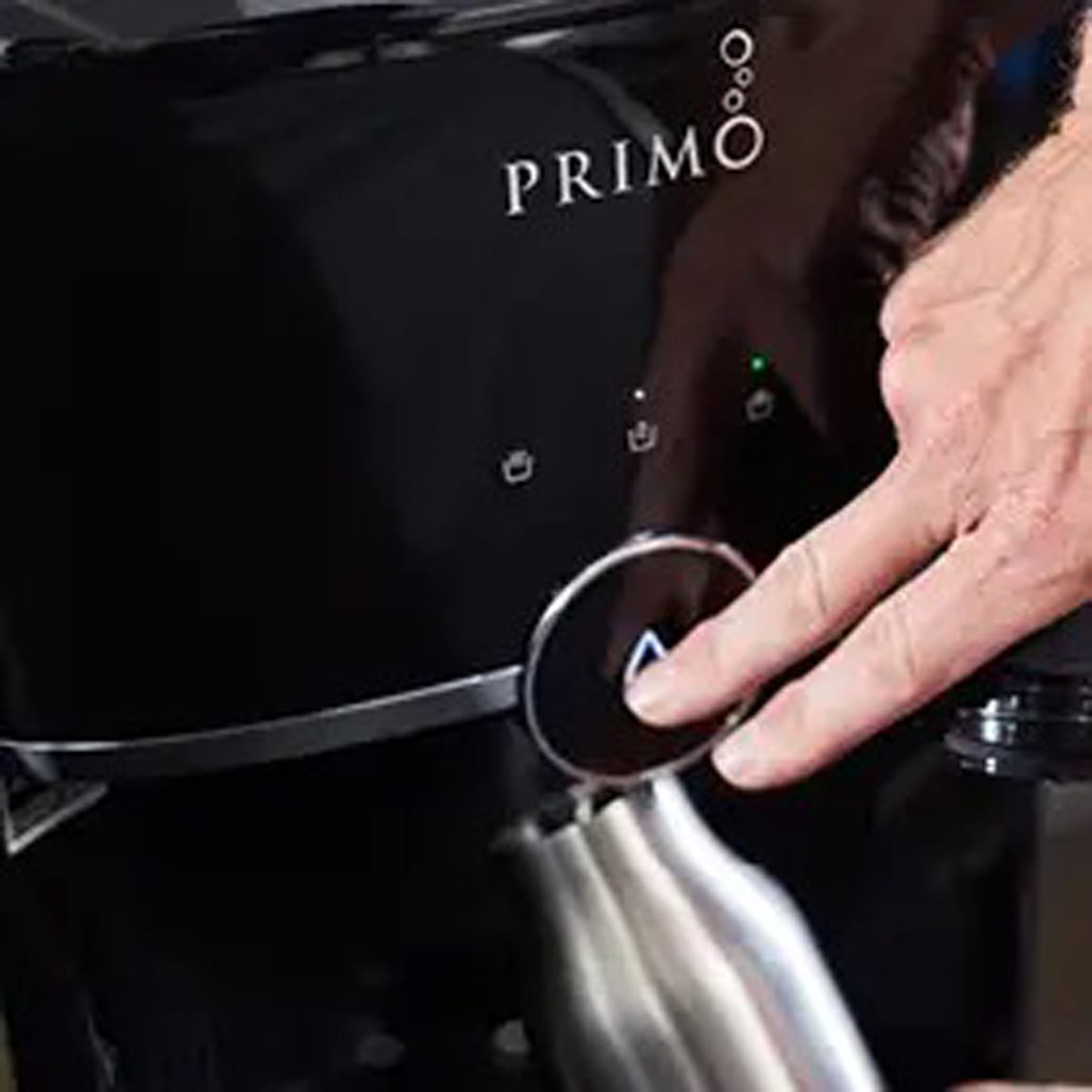 Choose a sports drink if:
You’re doing an intense workout that involves strenuous activity and a lot of sweating.
You’re an adult who isn’t concerned about your sugar intake.
You’re recovering from an illness that’s left you dehydrated and deficient in electrolytes and calories.

For most of us, water will always be the best and most reliable way to hydrate. Primo Water makes getting your drinking water even easier with convenient dispensers that serve water at just the touch of a button.