The Importance of Water Consumption for Women 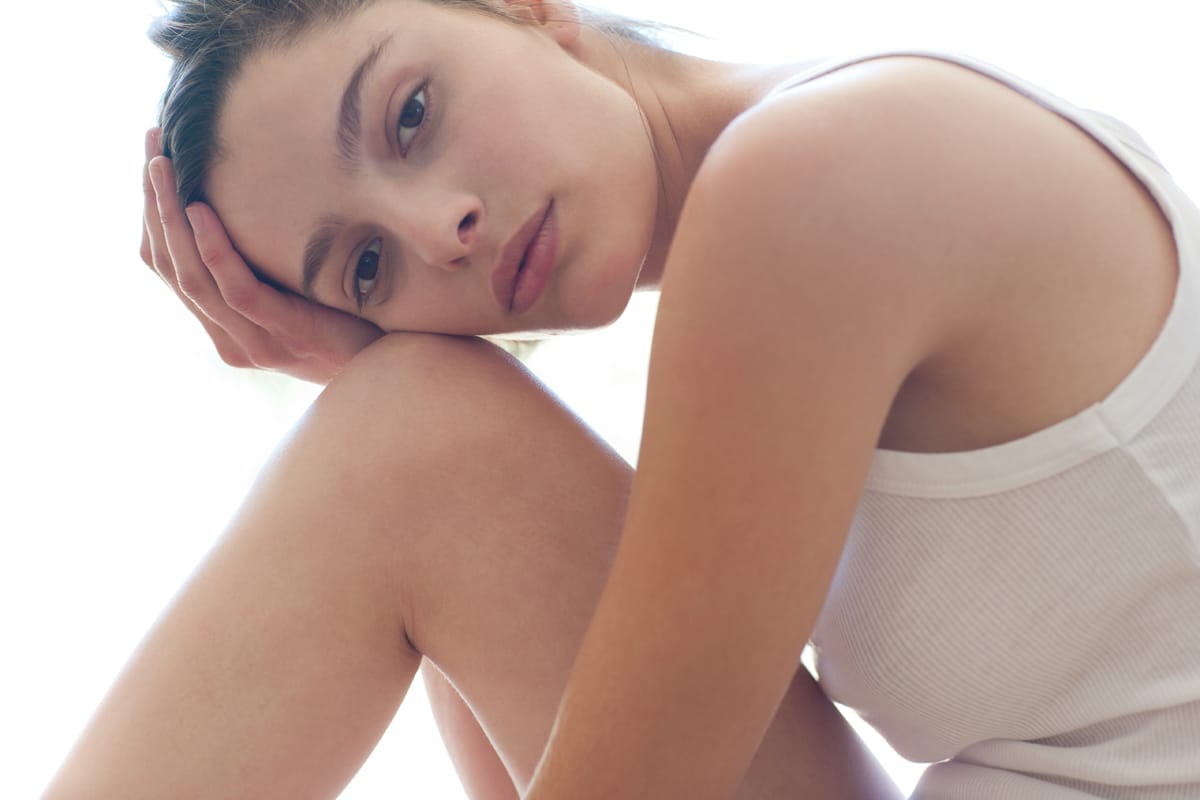 While hydration is key for all human beings, it’s doubly important for female health and wellness. It’s no secret that the composition of the female body is quite a bit more intricate than a male body. And since March is National Women’s History Month, we couldn’t let it go by without outlining just how important water is for the wellbeing of women.

Though we all sweat, women in particular have to be careful of losing too much fluid when it comes to exercising. Fluid loss through sweating is normal, of course. It’s essential to our body’s regulation of internal temperatures. However, when women approach their “time of the month,” their physiology changes almost completely. Levels of estrogen and progesterone begin to fluctuate, changing your body’s ability to hydrate! And if you’re a woman on birth control, these levels can be up to 8 times higher.

According to Women’s Health, when hormone levels are high pre-period, a woman can lose up to 8 percent of plasma volume, or the part of blood containing the most water. In particular, progesterone fluctuations raise the body’s core temperature, increasing a woman’s risk of fatigue at a faster rate and decreasing her tolerance for heat. Progesterone has also been known to expel more sodium than needed, and as a result, less water gets transported into the blood. Because of these reasons, women are more likely to suffer from heat exhaustion and heat stroke, according to exercise physiologist, Stacy Sims, Ph.D.

So how can we make sure we’re hydrating properly? Sims suggests adding small amounts of sodium and glucose (sugar) to your water around the times of your exercise, or in general (but especially before you exercise—up to 24 hours in advance for long, endurance-based workouts). While sodium works hard to keep your blood hydrated, glucose is easy for females to digest and metabolizes efficiently for a totally-balanced body composition.

Though women will experience both estrogen and progesterone their whole lives, menopause can throw a new wrench into female hydration. Menopause marks the end of a woman’s reproductive period, which means the frequency of hormone changes (particularly estrogen) decrease. But hydration plays just as an important role in pre-menopausal women as it does in menopausal women.

Menopausal women will face a plethora of symptoms that hydration can help alleviate. One of those symptoms includes joint pain. Without proper hydration, your joints can become inflamed and painful. Though this happens naturally with aging, dehydration can amplify these effects. Another popular symptom is hot flushes, or a sudden feeling of feverish heat. Dehydration greatly affects the nervous system, which is what triggers these hot flushes. While these might cause you to sweat, it’s important to rehydrate so as to avoid their frequency in the future, but also to gear up your body for more frequent sweating in the future. Other symptoms include weight gain, fatigue, constipation and headaches—all things frequent water consumption can also relieve.

Since it’s so obviously necessary that women should consume more water than average, where should you start? For starters, you should know that not all water is created equal. Tap water is frequently wrought with trace amounts of lead, pharmaceuticals and bacteria, even if it’s deemed safe by public officials. Alternatively, bottled water is a better option, but it’s still not great. Often, companies won’t divulge the location from which their water comes, much less how it’s been purified. Even worse, single-use plastics are constantly littering our oceans. In fact, a 2018 study found that 32% of the 78 million tons of plastic packaging produced annually flows into the oceans instead of being recycled. Yikes.

HOW PRIMO CAN HELP

Primo® Water helps in more ways in one. First, we offer safer water, free of lead, trace pharmeceuticals, bacteria and other harmful materials. That’s all thanks to our 9-step Reverse Osmosis (RO) purification system. So, no matter where you pick up your bottle of Primo, you know you’re getting the best because we believe in safer water for all. Second, Primo helps you drink more water. That’s right, even the ladies out there who need it most. We’ve found that bulk water users actually drink up to 25% more water per day, on average. So, with Primo, you can stop worrying—we’ve got you covered.

On top of that, every 5-gallon bottle of Primo® Water saves up to 1,100 single-use plastic bottles from littering our oceans. And those same bottles are sanitized and used up to 40 times before being recycled into a brand-new bottle. Now that’s what we call sustainability.

Women often empower themselves and each other, but this should include putting our health and wellbeing first. Hydration is an easy start, especially when Primo makes it so easy to obtain amazingly safe water. So, find a retailer near you and pick up a bottle of Primo. You’ll be feeling more girl power than ever before—that’s The Primo Effect.