The Important Difference Between Filtered Water and Purified Water 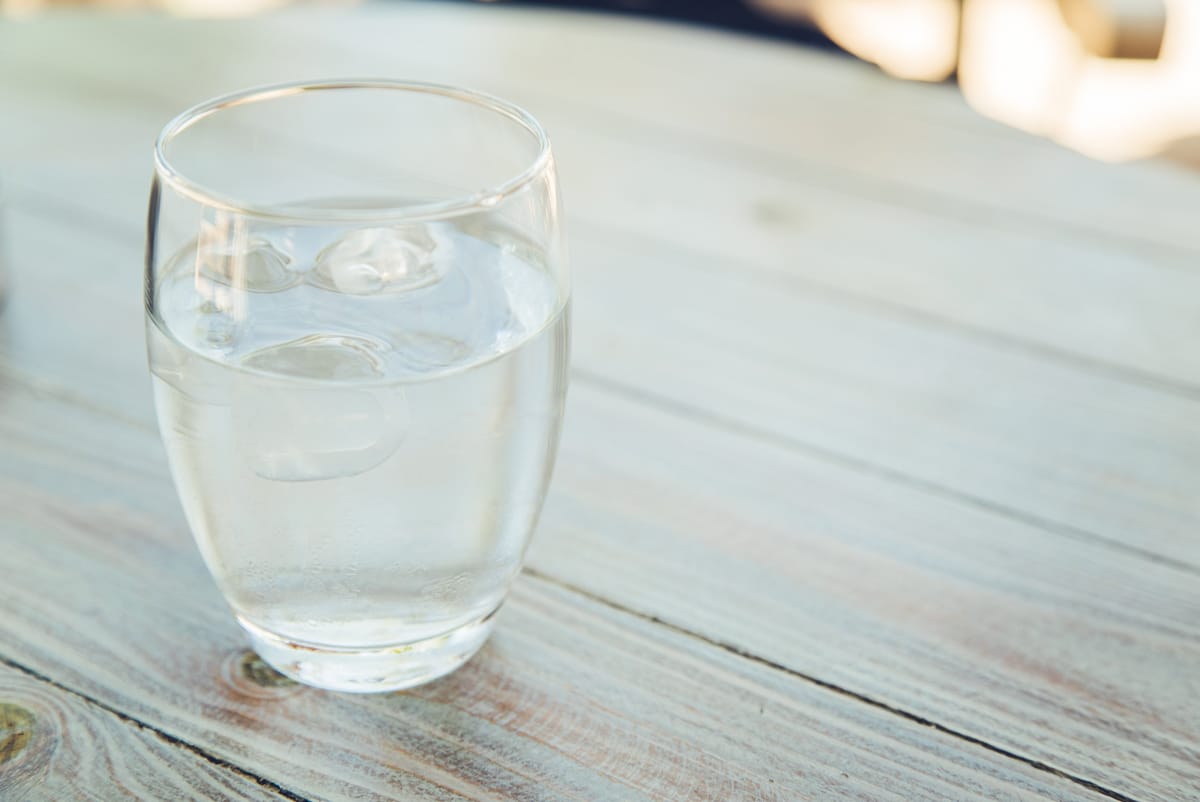 With so many different water filtration and purification systems on the market, it’s tough to know what’s going to work best. Add in the difference between filtered water and purified water, and you’re liable to be confused. Bottom line is, we want you to have access to better, safer water. Period. So, don’t throw out your water bottle and go back to tap water in frustration. We promise it’s not as complicated as it seems. Is filtered water the same as purified water? Is purified water filtered? All you need is a little clarification, and that’s exactly what we’ve come to provide.

SAY ‘NO’ TO FILTERS

Water filtration systems work to remove sediments and unwanted substances, such as chemicals and toxins, from water. A filter will improve the taste and odor of water, as well as reduce the presence of certain contaminants found in water. They also inhibit further development of bacteria, algae, and fungi.

That might seem great and all, but filters are not the solution to bad water. Often, you won’t know when your filter has become exhausted, whether it’s a filter in a pitcher, on your tap or in your fridge. That’s scary because, while you believe you’re drinking water that’s been rid of harmful contaminants, you might be getting them in a more concentrated form.

For example, if you’re hosting many people at your home for a Thanksgiving dinner, you’ll likely be using more tap water than usual. Given the natural ebb and flow of contaminants through tap water, this can overwhelm your filter, causing it to tap out earlier than you expected.

Not to mention, exhausted filters shouldn’t be thrown away with regular garbage. When it’s at the point of replacement, the filter is likely packed with lead, arsenic or other contaminants that are classified as “hazardous material”—so it should be disposed of as such. But if you aren’t sure when your filter is being exhausted in the first place…how would you know to when and where to dispose of it properly? Because of this, it will end up in a landfill where the contaminants could leach into the groundwater. And that’s not good news for anyone. 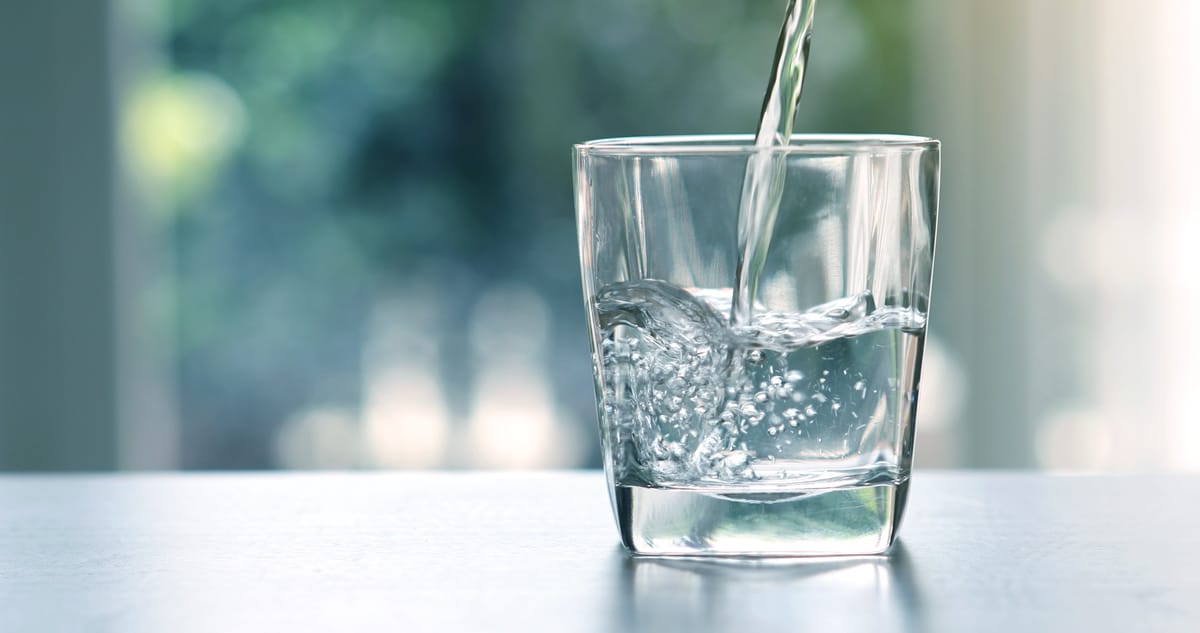 Unlike filters, water purification systems remove 90-95% of all contaminants in water, including bacteria and viruses, to produce water that’s better and safer to consume. Substances that are removed during the purification process include: parasites, bacteria, algae, viruses, fungi, toxic metals (such as lead and copper), trace pharmaceuticals and more.

Water purification not only removes these harmful substances, but often removes substances that are safe to ingest, but that negatively affect the smell, taste and/or appearance of water. And, with purified water, you don’t have to rely on a filter every time you get a drink since the water’s already been purified. That’s how it’ll remain. 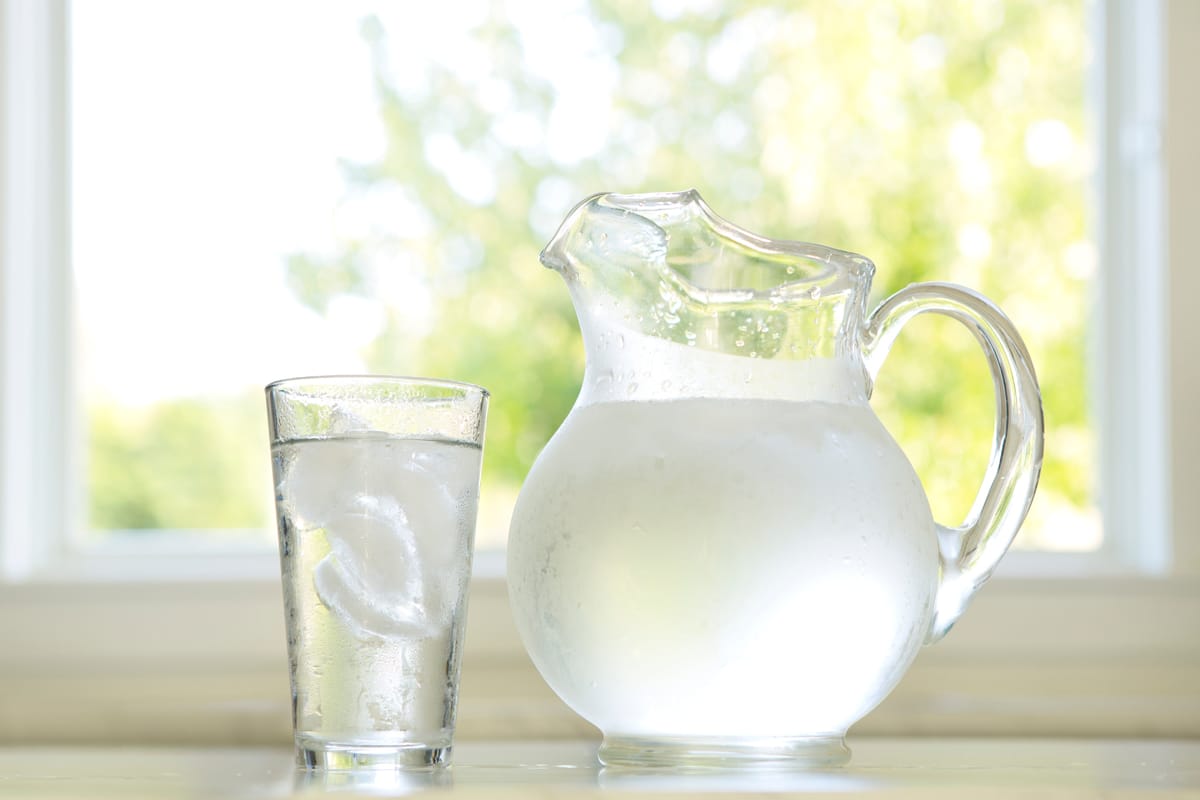 PRIMO FOR THE WIN

The key takeaway is that filters are good at removing a small spectrum of toxins, but you shouldn’t settle for just good. Because they are not designed to do the heavy lifting of removing bacteria and viruses like purifiers do.