Why You Should Stop Making Baby Formula With Tap Water 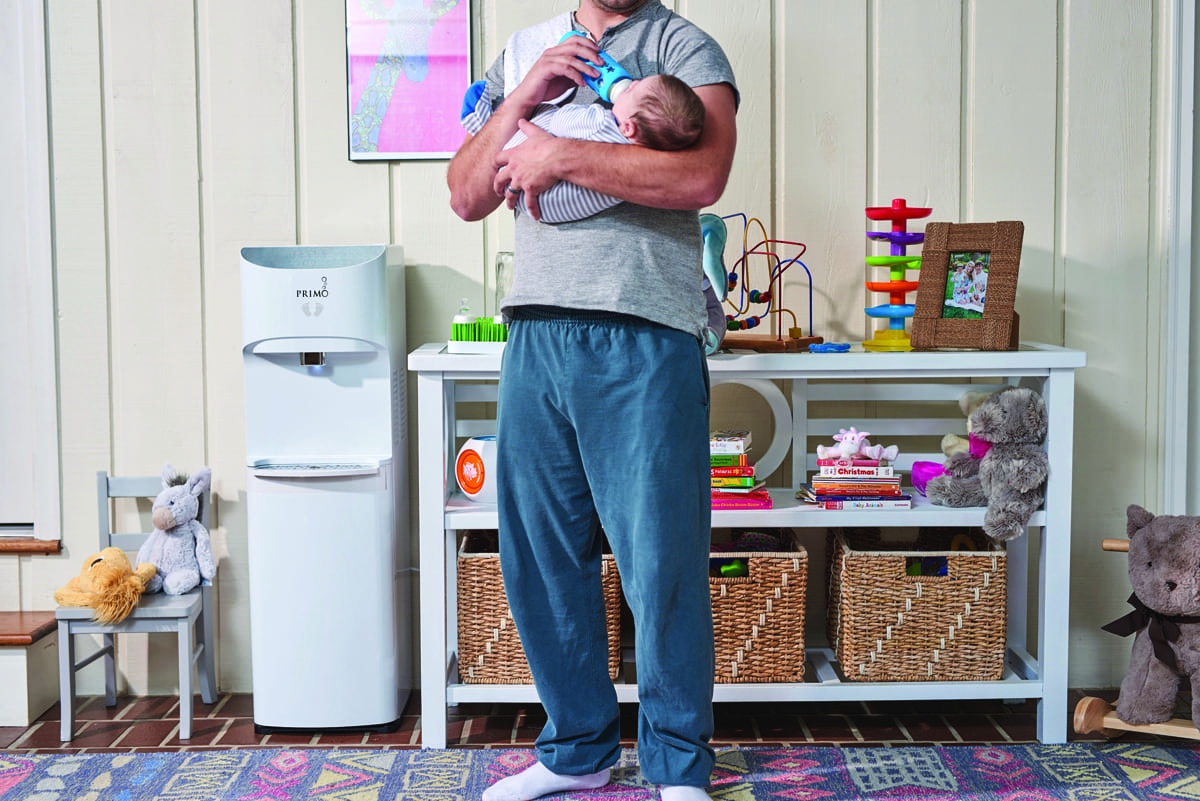 As parents, we are more concerned about the nutrition of the baby formula than the water we mix it with. And while both are important, you wouldn’t want to negate all the nutritional benefits in the formula with bad water. Making formula with cleaner, healthier water is the best way to take care of your tiny human. That’s why we recommend avoiding tap water!

Pound for pound, a baby’s body can’t filter contaminants like adults can (not that adult bodies are designed to do this, either). Additionally, a lot of tap water sources are treated with fluoride, which also poses concerns for babies. For these reasons, babies need to be drinking purified water only. 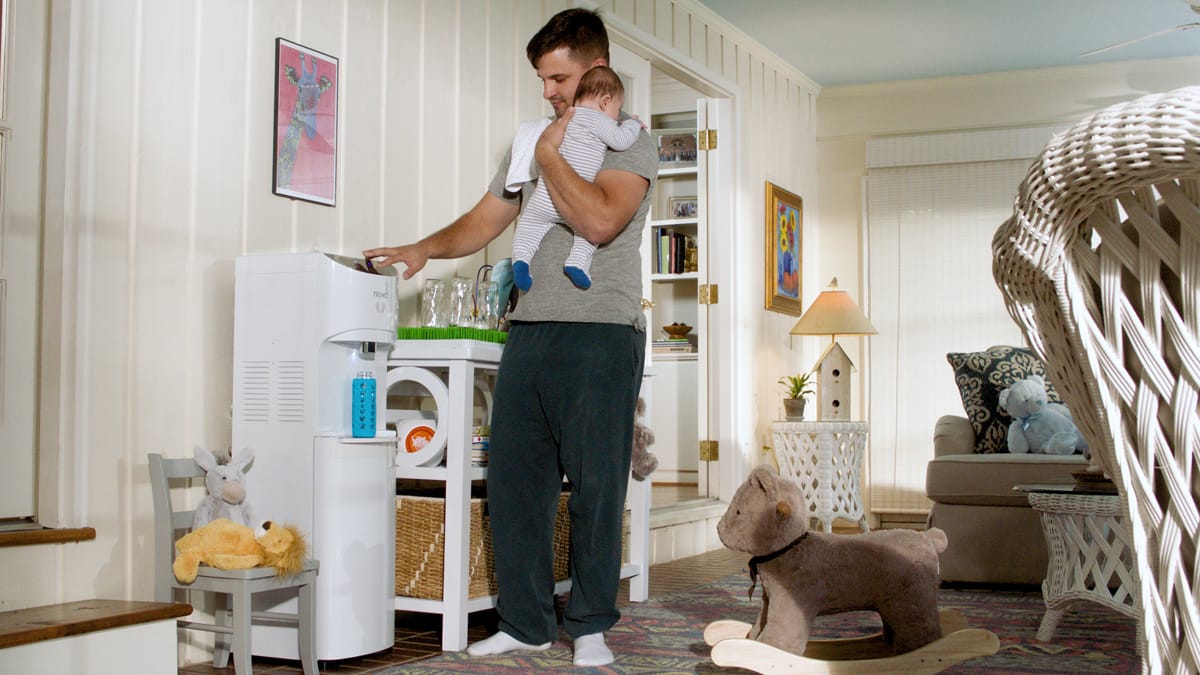 The American Dental Association recommends that water containing high levels of fluoride should not be used for making baby formula. This is because increased levels of fluoride in water can put your tiny human at risk for developing enamel fluorosis, potentially affecting developing teeth.

The Centers for Disease Control and Prevention agree, recommending that, since most powdered infant formulas contain fluoride, parents don’t use water that has added fluoride because the extra fluoride isn’t necessary and may lead to dental fluorosis.

While fluorosis is not a disease, it causes discoloration on a baby’s developing teeth, with white spots or streaks appearing on the enamel. This discoloration can develop on a baby’s permanent teeth while they are still forming in the gums. 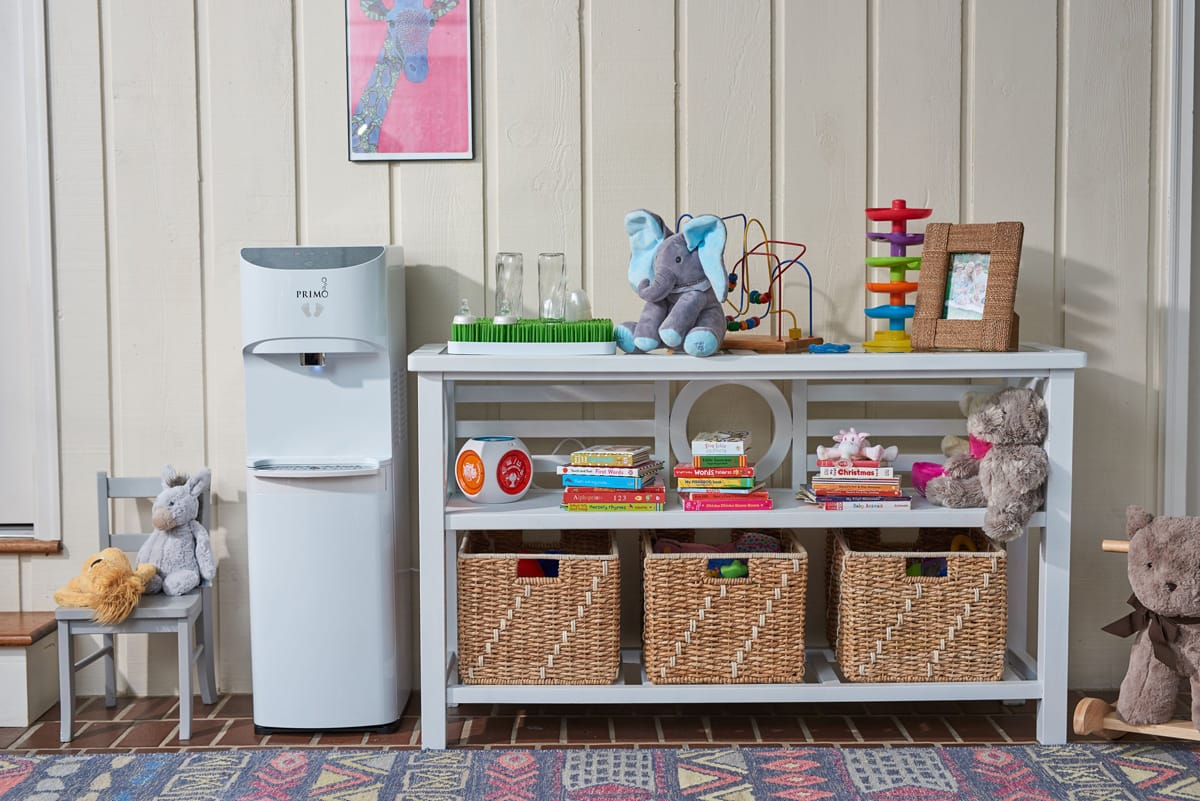 THE CASE FOR PRIMO

Primo® Water provides better, safer water that’s a great choice for making baby formula. Using Primo not only keeps the flavor of the formula clean, but it helps protect a baby’s health and developing teeth.

Primo undergoes a 5-step Reverse Osmosis (RO) purification process to remove the presence of chemicals (like chlorine), bacteria and heavy metals (such as lead). And it doesn’t contain fluoride, removing concerns about dental fluorosis related to water that contains high levels of fluoride. It’s a healthy option that you can trust in making baby formula. Find Primo Water here.

Plus, Primo® Water even offers the First Steps Water Dispenser that, in addition to hot and cold, dispenses purified water at a temperature specifically designed for mixing baby formula! That means less worrying about contaminants and more time spent with your Tiny Human. But be careful, it might just make you feel like a super parent.