What is the Danger of Chromium in Tap Water? 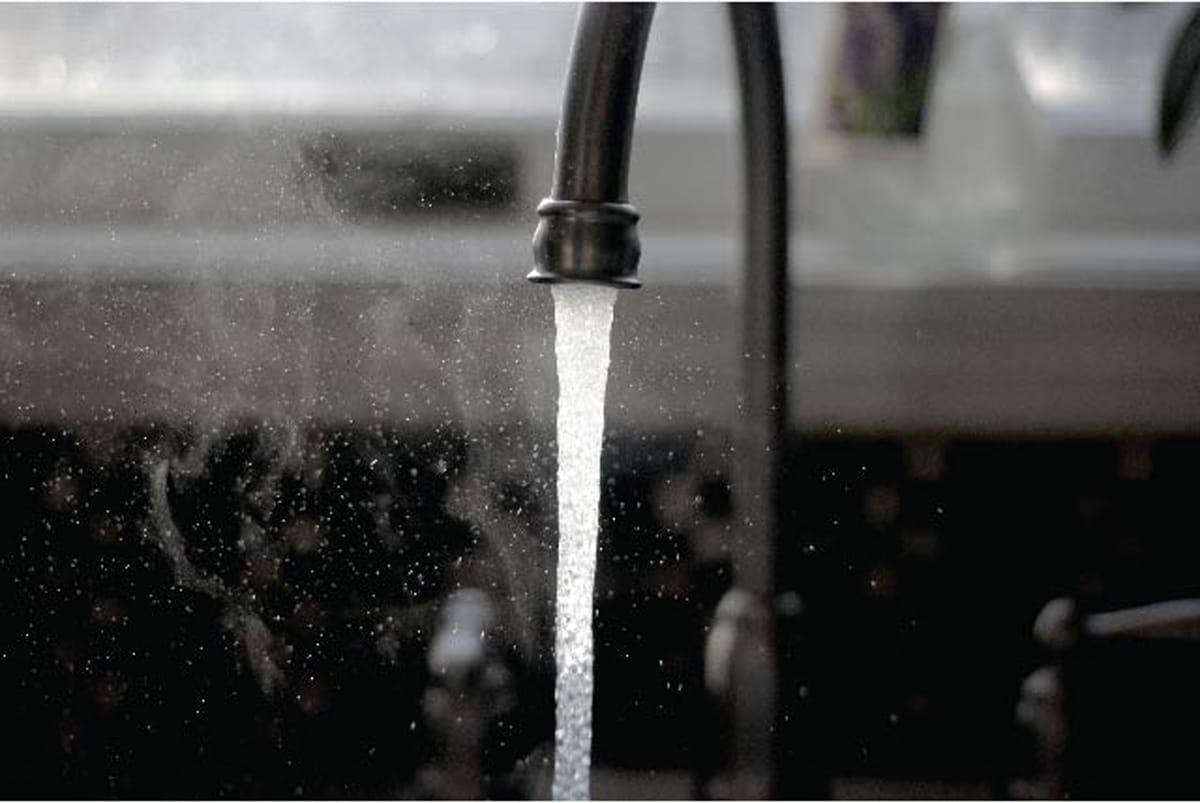 The existence of chromium in tap water throughout the United States has become a big concern, as it may cause health problems if found in amounts above the standard level determined by the Environmental Protection Agency (EPA).

Chromium is an odorless and tasteless metallic element that naturally occurs in the environment in things such as soil, plants, animals, and rocks. The two most common forms of chromium found in natural waters are chromium-3 and chromium-6.

Chromium-3 is an essential human dietary element found in many vegetables, fruits, meats, grains, and yeast and is often added to vitamins as a dietary supplement. Also known as trivalent chromium, chromium-3 has relatively low toxicity and would only be a concern in drinking water at very high levels.

Chromium-6, also known as hexavalent chromium, is found as a result of the erosion of natural chromium deposits. It can also be produced by industrial processes and end up in the environment through leakages, improper waste disposal, and poor storage.

Chromium-6 is a carcinogen and a reproductive toxicant for both males and females. Exposure to this metallic element can occur through inhalation, ingestion and skin contact.

Short- and long-term exposure to levels of chromium-6 above the maximum contaminant level (MCL) set forth by the EPA can potentially lead to the following health effects:

How to Avoid Chromium-6 Exposure in Drinking Water

Unfortunately, it’s believed that millions of Americans have chromium-6 in their drinking water. A study performed by the Environmental Working Group tested the tap water in 35 cities throughout the United States. This study detected chromium-6 at levels exceeding the EPA standard in the tap water of 31 out of the 35 cities—that’s 89%!

Given the results of this study and the potential health effects caused by chromium-6 exposure, why take chances with your health and your family’s health by drinking tap water? Health is way too important to not be proactive in the areas where we have more control. Switch to a source of water you can trust is healthier and cleaner than tap water: purified water. Not only will you feel relieved that your family is drinking water that’s good for them, but you’ll love the refreshing difference in taste, too!