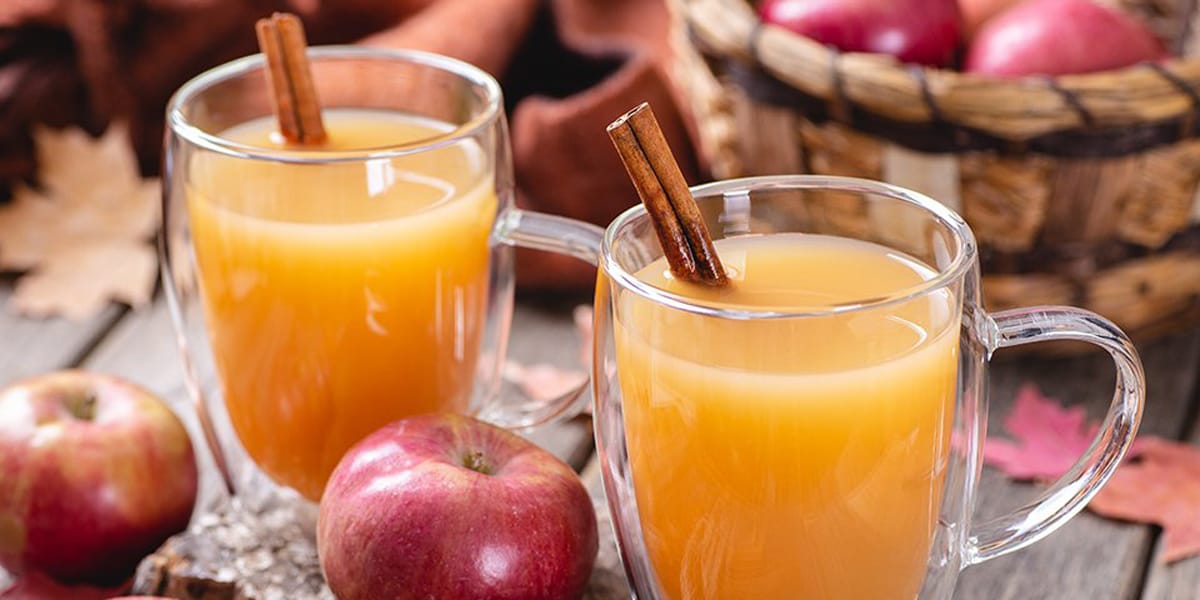 Apple cider is a beverage mostly enjoyed in the fall, but since its recipe is so simple, you might want to make it all year long. A seasonal drink at festivals or an iconic staple at farmers’ markets, apple cider’s origins are traced back almost 1,000 years. Perhaps that’s why it has stuck around for so long.

The origins of apple cider

In its first rendition, apple cider was actually an alcoholic beverage. Apples as we know them are far different from their original versions. The first apples to exist were far too bitter to eat, so people would press them for their juice and leave it to ferment. This was the first inkling of apple cider.

The original sighting of apple cider came in 55 B.C. after the Romans sailed to the British Isles. There, locals were enjoying a cider-like drink made from apples, a treat the Romans grew to love. Soon after, the delicacy spread across Europe, particularly in Germanic tribes and the Normans, “whose conquest of England in the 9th century brought apple orchards and the very word ‘cider’ into the English language.”In addition, early colonists brought apple cider with them to America. Even though beer was more popular, these colonists had a tough time growing grains and barley to make it. Apple cider was the ideal alternative, seeing as apples grew perfectly in New England. Apple cider was also safer than drinking the water, and it had a better nutrition profile to get colonists through winter.

In 2020, apple cider is a comforting, warm drink consumed in colder temperatures. While it’s sometimes spiked with rum or other spirits, it’s primarily enjoyed as non-alcoholic. That’s why it’s so easy to make on your own.

To make your own apple cider, you’ll need:

Combine all your ingredients, except your sweetener, in your stock pot. Leave an inch or two of space at the top of your pot. Turn the stove on high and cook the mixture until it simmers. Reduce the heat to medium-low, cover, and let it cook for about two hours.

After that time is up, mash the apples and oranges using your potato masher (or a wooden spoon). This boosts your cider’s flavor! Then, strain the mixture through your fine-mesh strainer and into another container for safe keeping. Discard the solids. Add your sweetener to your strained liquid (to taste) and stir to dissolve. Serve warm and with an optional orange slice. 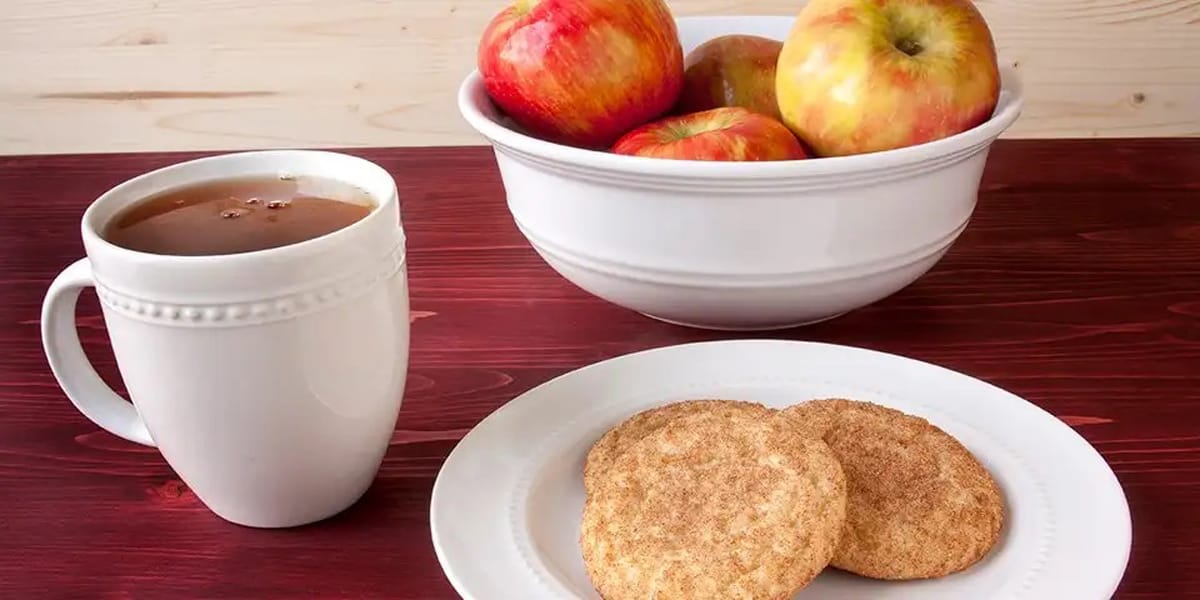 Your water’s role in apple cider

The majority of your apple cider is made of water. So, make your cider even more delicious by using better, safer water. Primo Water undergoes a 5-step Reverse Osmosis (RO) purification process that eliminates harmful microorganisms, heavy metals, trace pharmaceuticals and more, leaving you with healthier water.

When it comes to making apple cider, the recipe is super simple. And, choosing the right water for the job is just as simple.