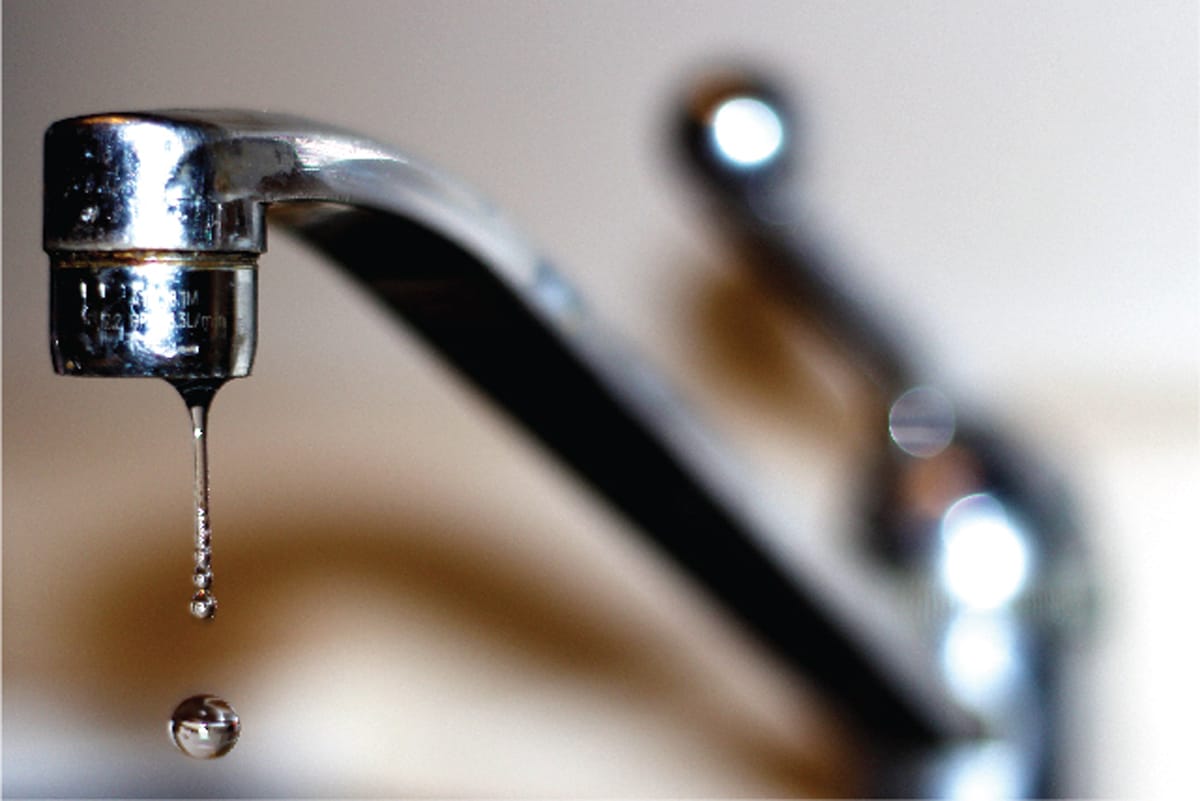 Primo is focused on challenging the assumption that tap is fine. We see tap water as an unnecessary risk to our families and especially to our children.

As our CEO, Matt Sheehan says, “We are on a crusade to help people understand tap water.”

From Flint to our own kitchen sinks, we are at risk of consuming lead through the air, soil, water, the paint on our walls and more. According to the Centers for Disease Control and Prevention (CDC), no safe blood level in children has been identified, in other words, no amount of lead is acceptable.

Today, the CDC reports that at least four million households have children that are being exposed to high levels of lead and about half a million U.S. children between ages 1-5 have lead levels above 5 micrograms per deciliter (µg/dL), the level at which public health actions should be taken.

Children are at increased risk of lead affecting their bodies than adults. If a child is exposed to lead, serious health issues can result. Lead exposure can damage a child’s brain and nervous system, slow growth and development, cause hearing and speech problems and lead to learning and behavior problems.

According to a study by researchers at the University of Kansas, residents of Flint, Michigan have experienced a 12% decrease in fertility rates and 85% increase in fetal death rates. Unfortunately, this issue is not exclusive to Flint. There are thousands of areas in the U.S. with lead levels higher that Flint.

Even more alarming, the Environmental Defense Fund estimates that between 6 and 10 million U.S. homes still have lead pipes. Using pipes soldered with lead was legal until 1986 and was prohibited by the passing of the Safe Water Drinking Act (SFDA).

America’s drinking water has been graded a D since 2013 by the American Society of Civil Engineers’ (ASCE) Infrastructure Report Card.

Our CEO, Matt Sheehan believes, “The design of tap water is flawed. There are countless cities that simply do not have the budget to fix the infrastructure and it would take too much time. When it comes to the health and safety of our children, we don’t have that kind of time.”

Primo’s mission is to inspire healthier lives through better water. We are about hydrating families with the best possible water. Children are at the center of why we do what we do. As parents and caregivers, we stand against risking the health of our children with tap water.

“My kids are the light of my life and for something like tap water to be so damaging to where parents can’t have children, makes me angry. I say to everyone, as a friend, please don’t drink tap water. I don’t care if you don’t drink my water,” said Sheehan.