Picking Primo: What You Need to Know During a Water Crisis 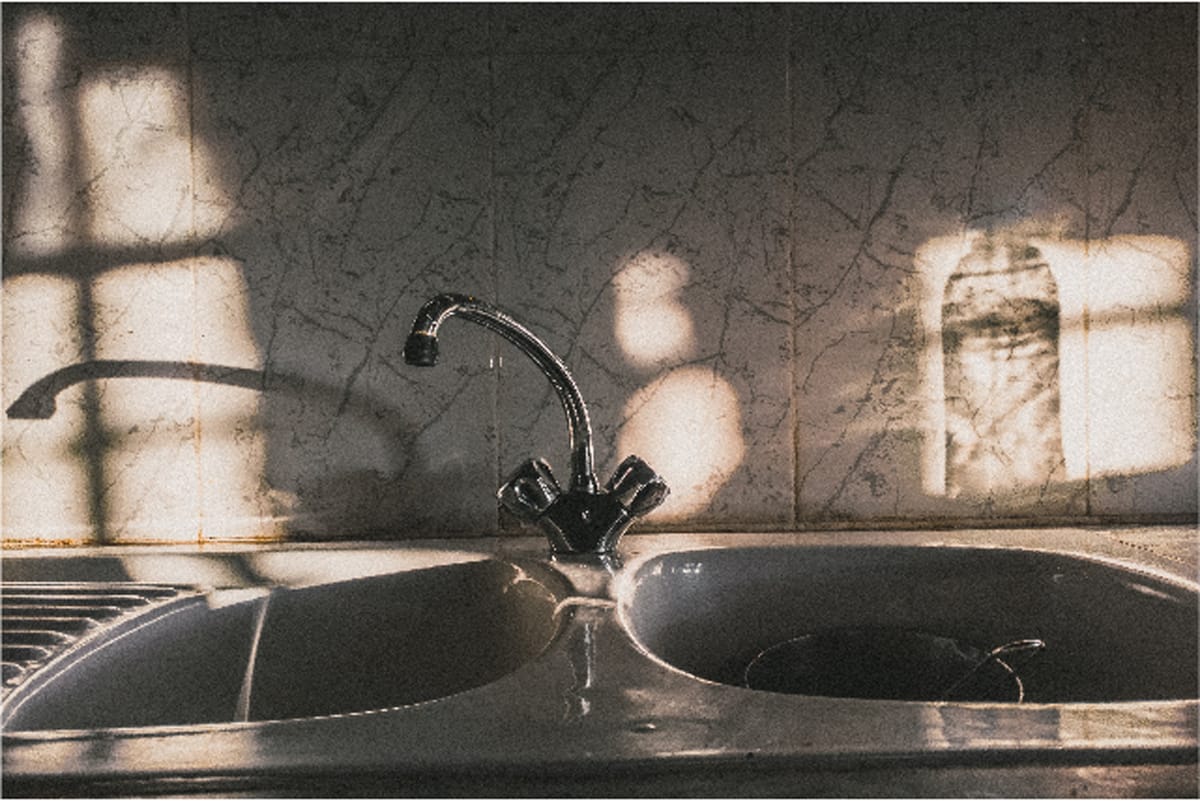 There’s long been a debate over the safety of tap water in America. But ever since the Flint, Michigan water crisis broke in April 2014, that anxiety has only worsened. And now we wonder, where do we go from here?

It seems like a no-brainer. But unfortunately, these crises have not declined despite the intense media momentum following them. The good news? Citizens are starting to notice. And just yesterday, the New York Times broke a story concerning Newark, New Jersey’s year-and-a-half-long tap water cover-up. The Times wrote:

For nearly a year and a half, top officials in Newark denied that their water system had a widespread lead problem, despite ample evidence that the city was facing a public health crisis that had echoes of the one in Flint, Mich. […] Facing results from a new study, the officials abruptly changed course, beginning an urgent giveaway of 40,000 water filters across the city of 285,000 people, targeting tens of thousands of residences […] In 2017, more than 22 percent of the samples from its water system tested during the first half of the year exceeded 15 parts per billion of lead, the federal threshold requiring action.

In the wake of so many drastic water crises, you would think it’d call for drastic measures. Besides, the course of American public water supply won’t change itself. But unfortunately, with city officials denying the problems, Newark is one of the first of many to come. In the The Times article, Erik Olson, a top official at the Natural Resources Defense Council, said:

The parallels to Flint are fairly clear: The city was denying a problem even though its own data was showing problems […] Newark is not as extreme as Flint but still a serious problem.

The Natural Resources Defense Council had actually already filed a lawsuit against Newark this past summer, accusing it of failing to meet federal safe drinking water laws, according to The Times.

Even when city officials are faced with backlash from their communities about unsafe tap water, the fight for safer water continues to be an uphill battle. So, with this alarming increased rate of cities under water crises in mind, here’s what you need to know if you experience one.

Realize that your regular sediment water filter is a quick-and-easy fix—and that’s it. When your filter is exhausted by the changing, day-to-day water chemistry, it won’t care to let you know. The same goes for your refrigerator’s water filter—without changing it regularly, the concentration of contaminates can increase per glass.

THE TRUTH ABOUT BOILING WATER

Contrary to popular belief, boiling water does not remove all contaminates from your tap water. In fact, it could slightly increase the concentration of lead, according to the CDC.

THE SILENT, BUT DEADLY METAL

Water can be deemed “lead free” even with as much as 15 parts per billion still in it. Consuming lead can cause cardiovascular issues, declining kidney function and reproductive problems in adults. Scarier, it can cause growth, learning and behavior problems in children. The bottom line is that no amount of lead in your water is safe for anyone of any age. Period.

Staying alert when it comes to drinking your tap water is vital. Knowing where your water comes from and what measures are taken to purify it can make all the difference when hydrating you and your family.

It seems that bad water also isn’t hard to come by nowadays. So, what can you do? For starters, don’t ignore the problem and start challenging what is in your “harmless” tap water.