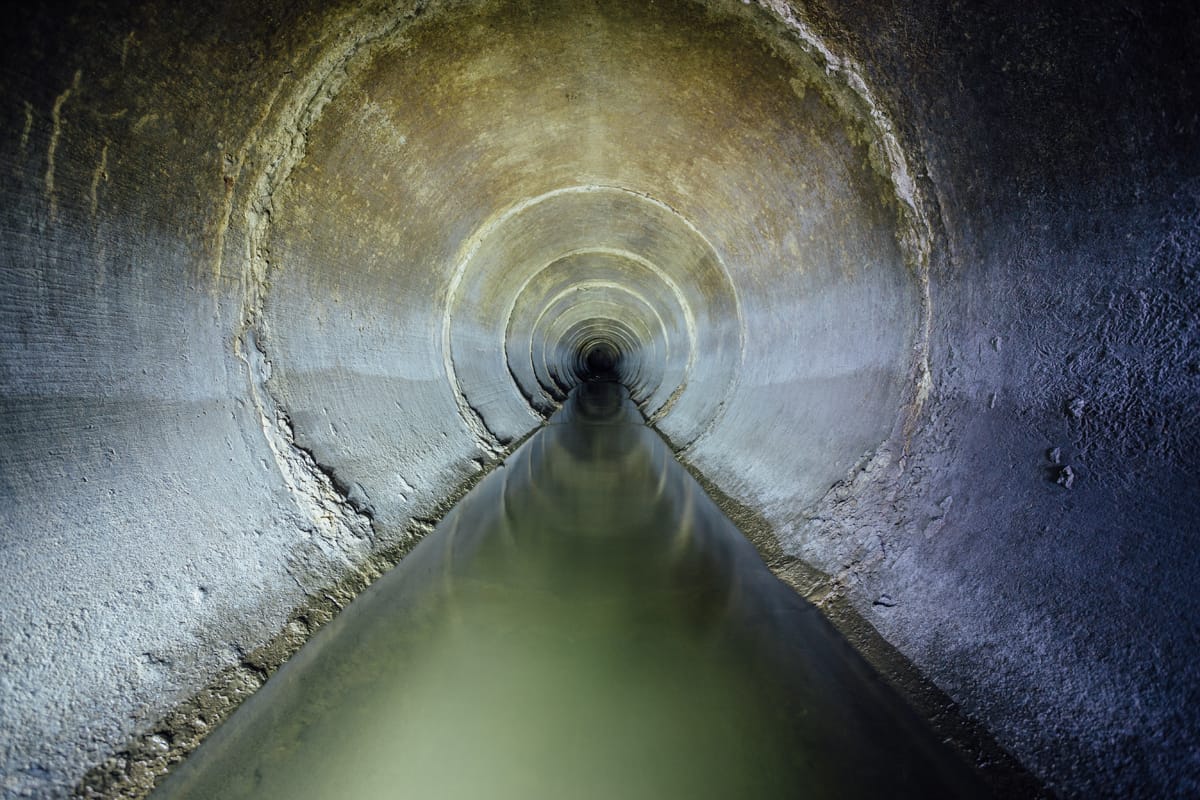 If America’s population decline isn’t already alarming to you, then try this on for size: its decline is actually making our public water supplies riskier than they already are. This poses a challenge for not just particular shrinking cities, but for America as a whole.

What we know is that cities with a persistent declining population are experiencing negative effects involving their drinking water. If you didn’t know shrinking cities were a concern in the first place, Salon provided a graph and article that showed just how problematic it’s becoming. For example, cities like St. Louis have shrunk almost 11% and even more striking, cities like Detroit have shrunk almost 30% from 2000 to 2016.

Most legislation concerning the safety of public water supplies was enacted after both World Wars, yet many of the plants built under that legislation, and with that funding, have well passed their lifespan. That means old, corroded pipes are shelling out water that’s probably not safe to drink. But, the name of the game still remains out of sight, out of mind. And while pipes below continue to deteriorate, so too do the worries of the public and surrounding legislative bodies.

But things are changing. In 2016, a poll showed that 63% of the American public were worried “a great deal” about polluted drinking water, according to the article. In addition, it is still a top concern among environmental factors that Americans care about. 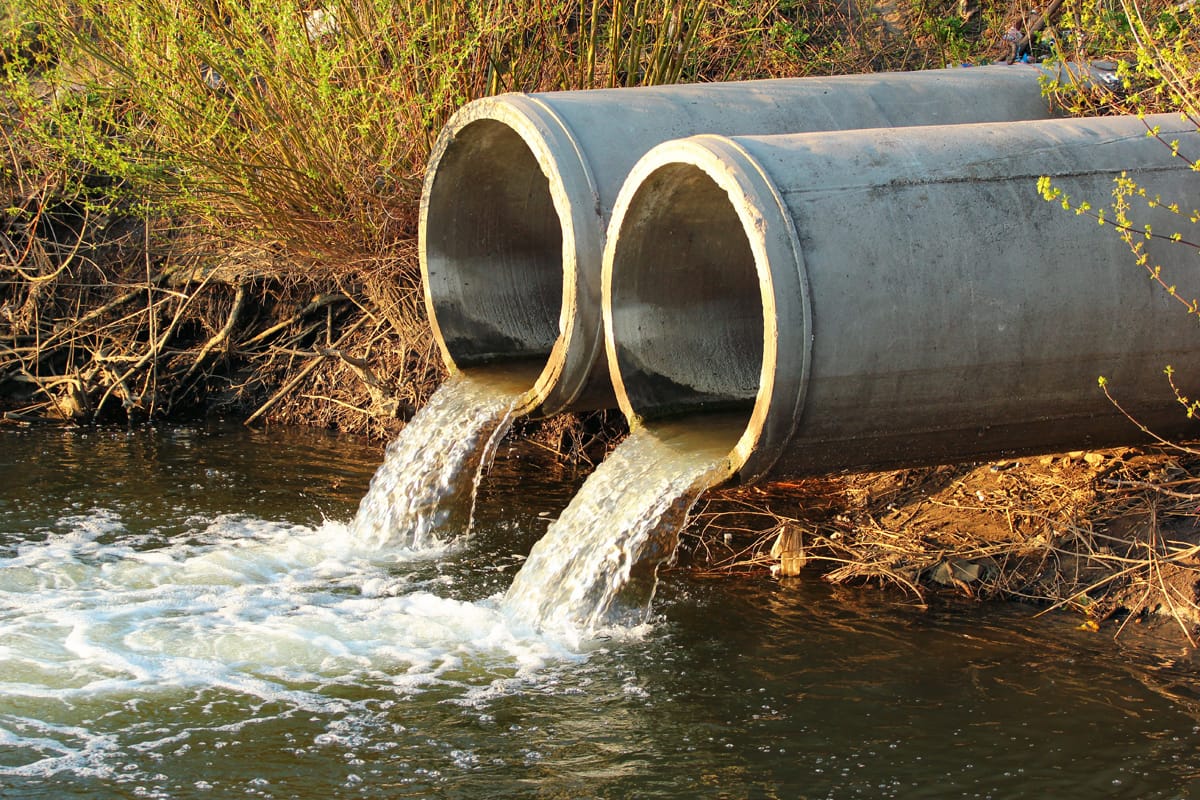 But how does urban shrinkage pose such a threat to our public drinking supply? According to the Salon, it’s for two reasons: through aging infrastructure and reduced water demand.

According to Salon’s article, shrinking cities often don’t have a tax base to pay for maintenance and replacement needs for their water infrastructure. And, since water systems are usually designed for growth and not shrinkage, water can sit for longer periods of time in these old pipes, increasing the water age, or time spent from treatment to consumption. This is especially true because in shrinking cities, the demand for water is far lower, another reason water sits in pipes for longer. Though much more research needs to be done on water with high age, it is still, according to researchers, a problem going completely unaddressed.

“In the early 2000s, the U.S. Environmental Protection Agency published a report about how high water age causes undesirable changes in the chemical, microbiological and physical quality of drinking water,” the article states.

That means there’s a higher risk for disinfection byproducts, corrosion, microbial growth, and nitrates. Not to mention, the risk increases if these pipes are made of lead (because, yes, they still exist). 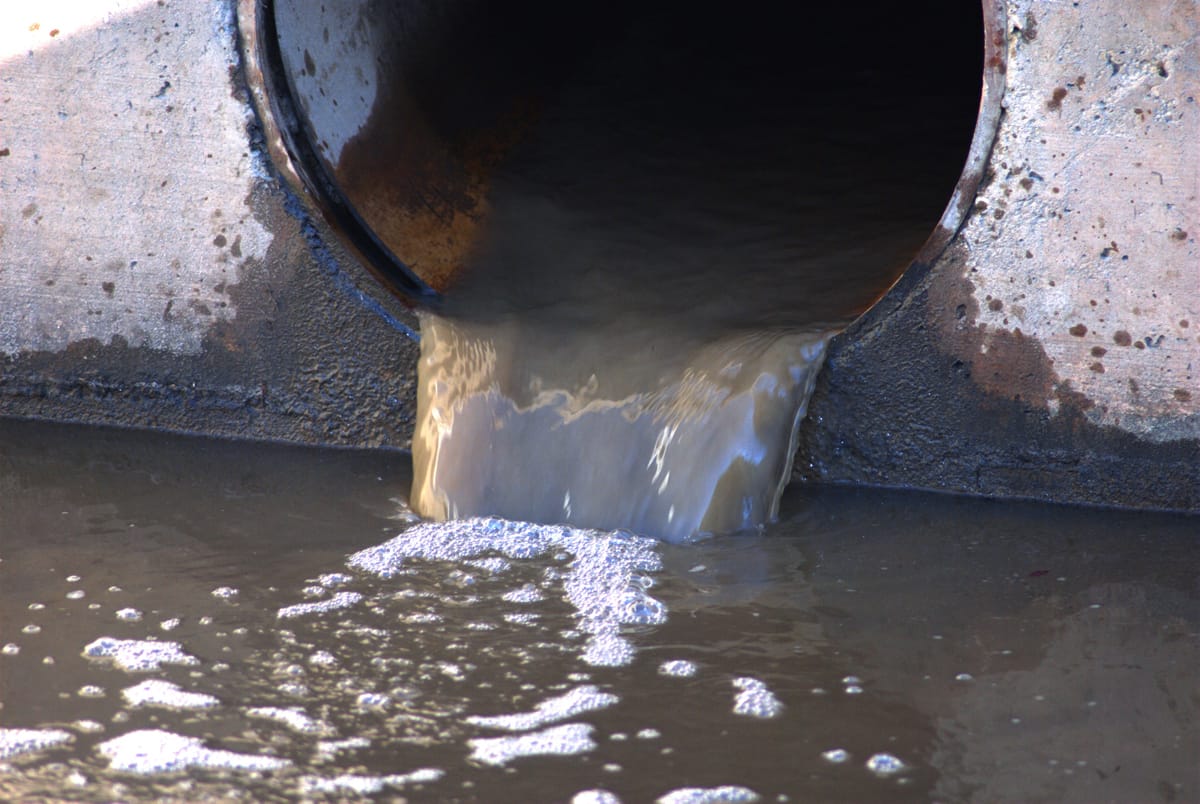 Despite urban shrinkage failing our public water systems, and since the Safe Drinking Water Act isn’t doing such a great job, there are still solutions that will provide better, safer water. Besides, water should come worry-free. It’s a right.

At least, that’s what Primo® Water believes. And since we’re so passionate about offering safer water, we make sure our water undergoes a 5-step Reverse Osmosis (RO) purification system, ridding it of any harmful microorganisms, heavy metals, trace pharmaceuticals and more. Find safer water near you and get started today.