The Primo Solution to the Global Plastic Problem

An article published by The Guardian calls this plastic epidemic as dangerous as climate change. With the current projections, that means there are 20,000 single-use plastic bottles bought every second. Most of those plastic bottles are used to bottle water, too, according to Rosemary Downey, a world expert in plastic bottle production. And though the standard material they’re made from, polyethylene terephthalate (Pet), is easily recyclable, the motions we have set in place are failing miserably. As a result, plastic infiltrates our oceans while we struggle to play catch-up. 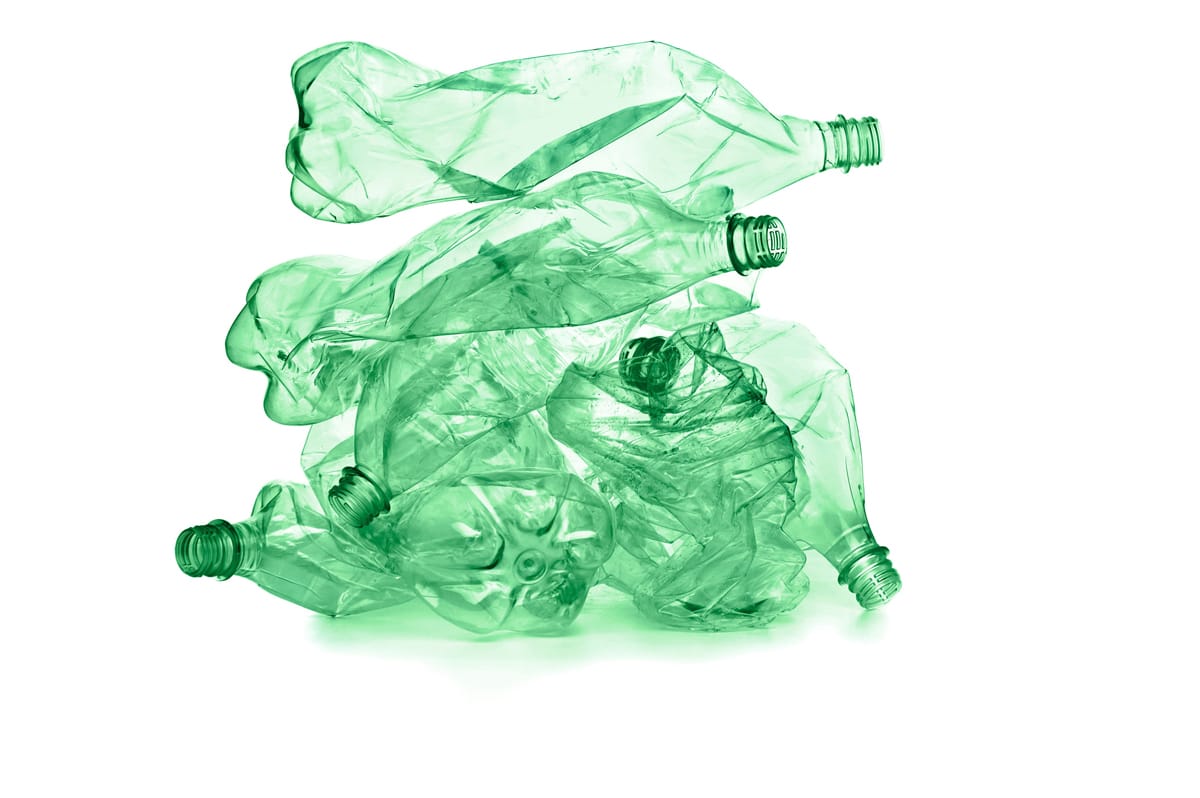 A new article by National Geographic points to startling numbers. Over the last six decades, we’ve produced billions of plastics. Today, it’s all becoming trash. It has been found that only 9% of all plastic is being recycled globally. So, where is the majority of this plastic living? Landfills. And if not landfills, oceans. According to the article, plastic takes over 400 years to decompose. So, while it’s busy breaking down, it’s also busy disturbing birds, marine animals, and fish. Think about that the next time you go out for sushi.

With numbers as large (and scary) as these, it’s difficult to think that there’s an easy solution on the horizon. Luckily, there is. Opting for brands that take the environment into consideration, like Primo® Water, can be one easy way to help fight this plastic plague. In fact, Primo recently provided water for 6,500 cyclists as the official water of the Pan-Mass Challenge, saving an estimated 125,000 single-serve plastic water bottles in just one weekend. 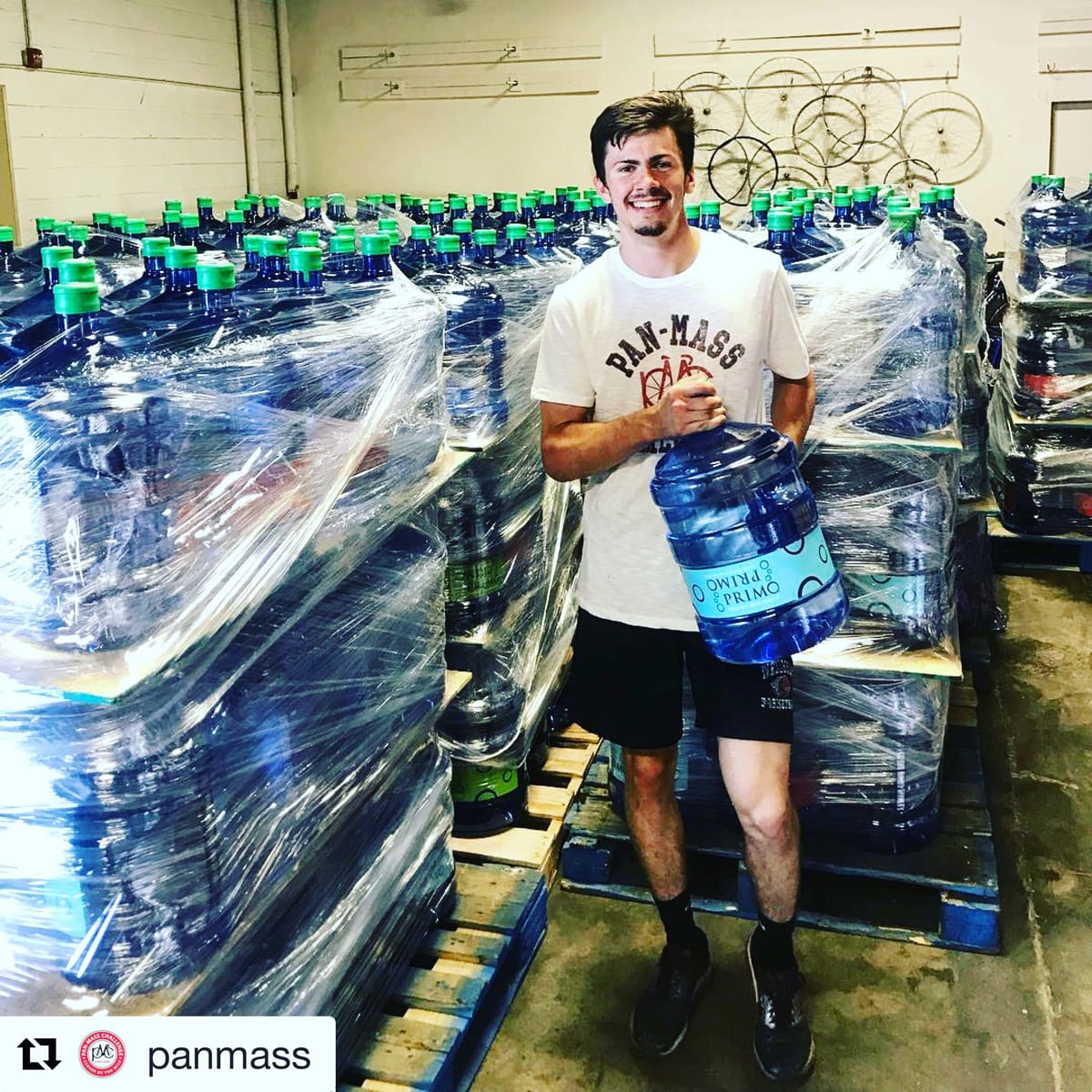 Not only is Primo® Water better and safer for you, thanks to its 5-step Reverse Osmosis (RO) purification process, but it’s also healthier for the environment. In fact, each 5-gallon bottle of Primo saves 1,100 single-use plastic bottles from ever reaching landfills and oceans. And, over the course of its life, one 5-gallon bottle of Primo is sanitized up to 40 times before being recycled into a brand-new bottle. So, while the world hasn’t found a sure-fire recycling plan that works, Primo sits ahead of the curve, providing sustainable solutions for households across America and Canada.

While this problem with single-use plastics is as serious as it sounds, there are brands out there, like Primo, who are trying to do something about it. Find a Primo® Water retailer near you to get started in saving the planet.