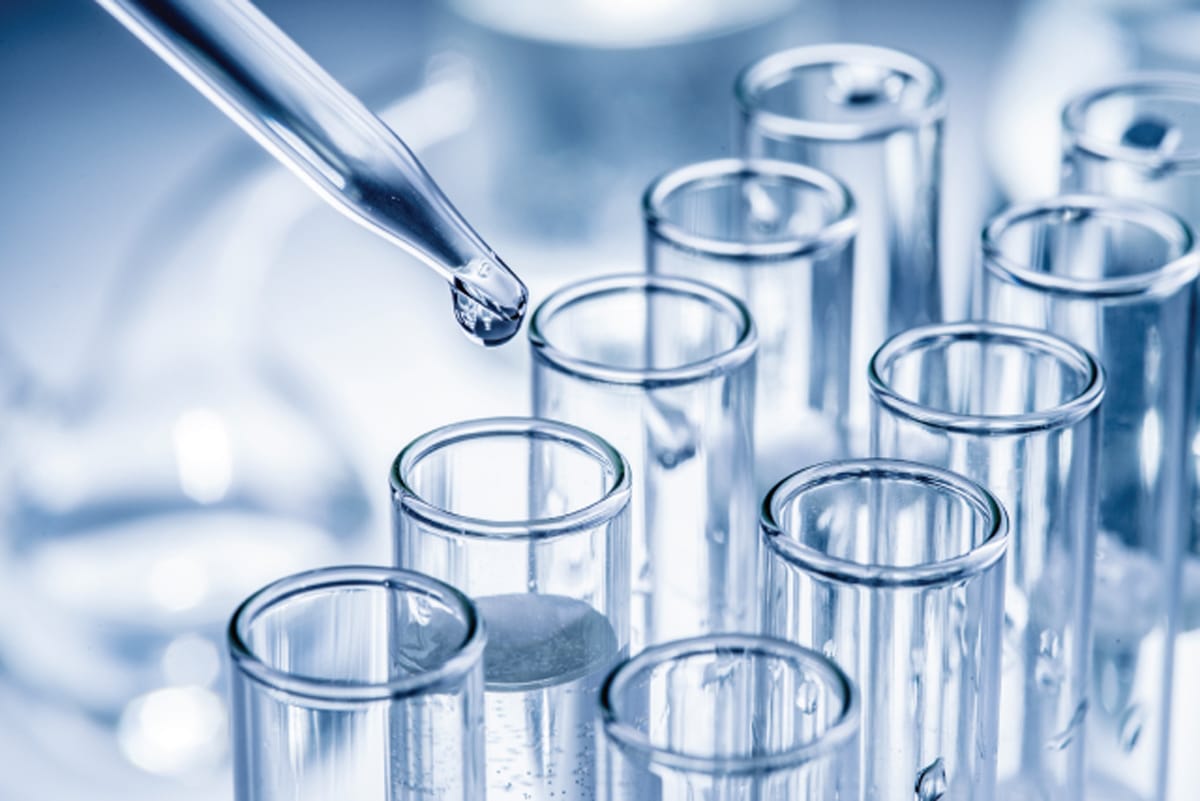 Retired E.R. doctor Stephen Swanson, who lives in the State of Washington, was shocked when he found that his drinking water contained PFOA (perfluorooctanoic acid) and many related chemicals. Dr. Swanson’s discovery is highlighted in an article by The New York Times, which discusses the disturbing presence of PFOA or PFOS in many water supplies throughout the United States.

Why is PFOA in Water a Concern?

While PFOA is best known for its use in making Teflon and other nonstick products, the New York Times article explains that it ended up in Dr. Swanson’s well water from a nearby Naval air station that used firefighting foam containing PFOA, as well as related chemicals.

Dr. Swanson was disturbed to learn that PFOA remains in the human body for years, building up over time—and that it stays in the environment seemingly forever. Even worse, exposure to this chemical—even at very low levels—has been linked to various health problems, such as thyroid disease and certain types of cancer. It has also been found that PFOS, a chemical very closely related to PFOA that’s also used in firefighting foam, may cause similar health issues.

Plus, this is not a localized concern. Research from the Environmental Working Group (EWG) shows that more than 15 million people in at least 27 states have PFOA or PFOS in their tap water.

Washington State Takes Matters into Its Own Hands

The federal government has been aware of PFOS and PFOA contaminating the water supply since first reports about two decades ago. However, it has been slow to respond to this big issue. The New York Times reports that, although the Environmental Protection Agency set drinking water health advisory limits for both PFOA and PFOS back in 2016, these limits can’t be used to enforce cleanup.

So, earlier this year, the State of Washington passed the first state laws banning firefighting foam and food packaging containing PFOA and PFOS. But they didn’t stop there. They put a ban on the entire class of chemicals they belong to PFAS, or Per- and Polyfluoroalkyl Substances.

PFOS and PFOA may be the two most well-known chemicals from the PFAS class, but Washington State lawmakers weren’t going to take any chances on the potential effects of the other chemicals since they all belong to the same class and have similar structures. The lawmakers played it safe by banning the entire class of chemicals, making the assumption that the lesser-known ones would likely have similar negative health effects on people as PFOS and PFOA.

The Future of PFOS and PFOA

As concerns surrounding PFOS and PFOA water contamination have risen, many companies have begun phasing out the use of these chemicals. Unfortunately, the chemicals being used to replace them have been shown to cause some of the same problems in lab animals. It will take years for researchers to fully understand their impact on humans.

While the actions taken by Washington State are promising and certainly a step in the right direction, there’s still a ton of work that needs to be done to solve the huge water contamination problem in America.

In the meantime, do you know what chemicals are in your tap water supply? Are you willing to risk drinking tap water that may contain chemicals that can harm your health? We didn’t think so. Protect the health of your family by choosing to drink healthier purified water that’s refreshingly delicious.